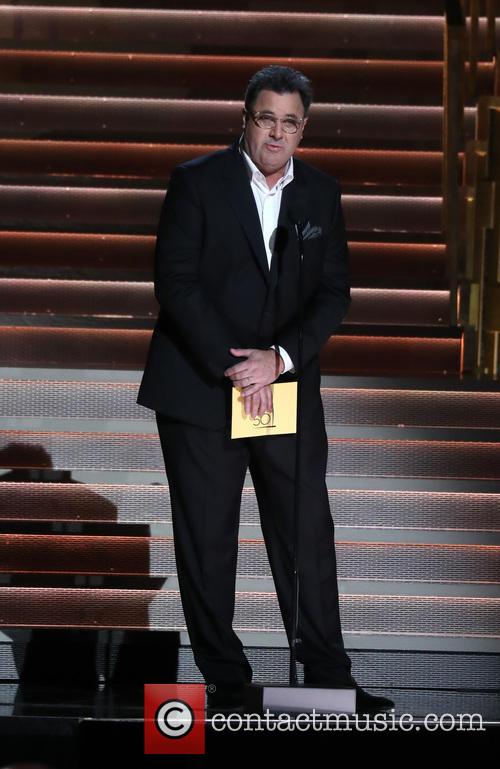 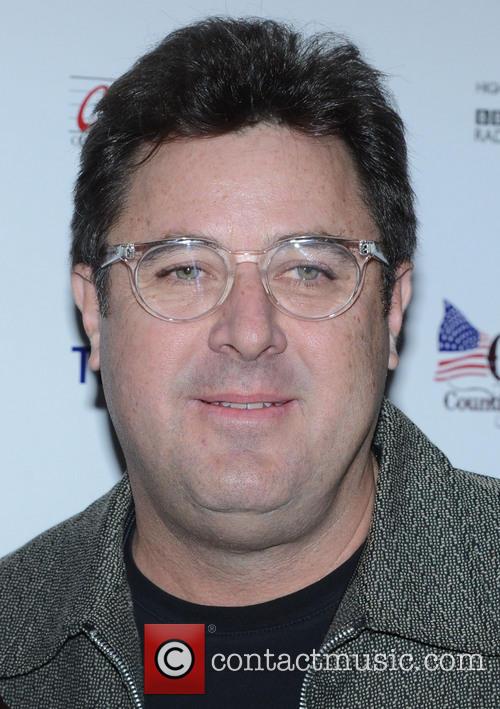 Country singer Vince Gill confronted the West Borough Baptist Church protesters that were outside the Kauffman Center for Performing Arts in Kansas City, just ahead of his concert this past Sunday (Sept 8, 2013).

The religious group are known for their protests against Jewish institutions, homosexuality and picketing outside the funerals of fallen U.S soldiers killed in combat due to their eccentric beliefs that God is punishing the US for abandoning all morals.

The Baptist Church chose to target Gill due to the relationships in his personal life. Gill was married to Janis Oliver, one half of 'the Sweethearts of the Rodeo', from 1980 until 1998. 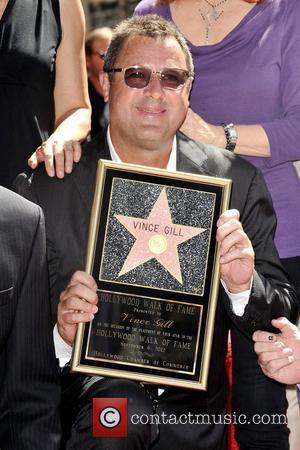 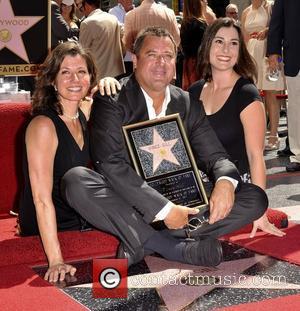 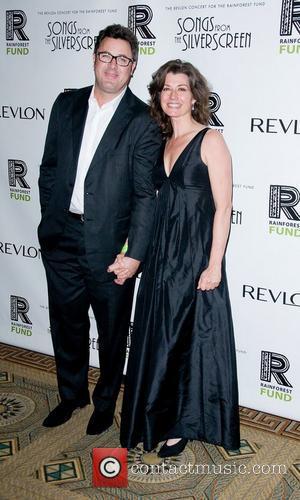 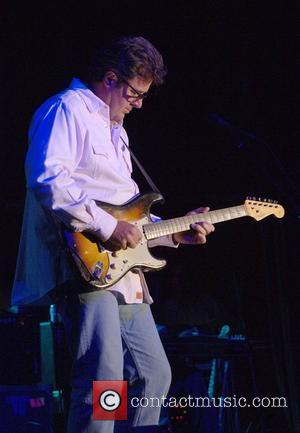 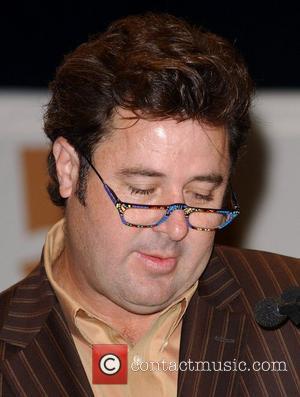