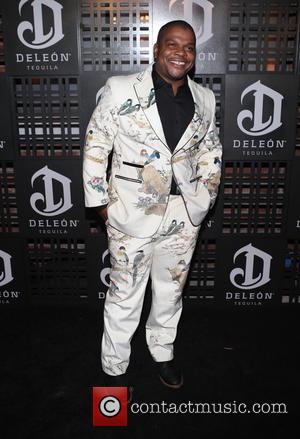 Picture: Kehinde Wiley - Sean Diddy Combs also known as Puff Daddy was the host of the world premiere of the new Cîroc commercial in Times...

British rapper Wiley has postponed two more U.K. tour dates until January (15) following a shooting outside a venue where he was due to perform.

The Heatwave hitmaker, real name Richard Cowie, was expected to play a show at The Garage in London on Tuesday night (16Dec14) but promoters axed the gig after a man was shot in the leg during a disturbance there the previous day (15Dec14).

It has now been announced two more dates on Wiley's Snakes & Ladders tour have also been postponed.

The London show will now take place on 27 January (15) at a different venue, while upcoming gigs in Birmingham and Manchester in England have also been pushed back until next month (Jan15).