Video - Frank Ocean Is A Guest At The TIME 100 Gala

Hip hop artist Frank Ocean was photographed as he stood on the red carpet at the TIME 100 Gala held at Jazz inside the Lincoln Center in New York. The event was part of TIME's annual '100 Most Influential People In The World' issue.

Continue: Video - Frank Ocean Is A Guest At The TIME 100 Gala

By Holly Williams in Lifestyle / Showbiz on 24 April 2013

TIME'S 100 Most Influential People In The World and other famous faces take to the red carpet at New York's Jazz at Lincoln Center. Frank Ocean at the TIME 100 Gala in New York

It was the annual TIME 100 Gala on Tuesday night (April 23rd 2013) celebrating this year's most influential faces from world leaders to movie stars and the red carpet was full of stars waiting to congratulate the 2013 list.

Grammy winning superstar Christina Aguilera dazzled at Jazz at Lincoln Center, New York looking classy and much trimmer than she has been in recent months and making the TIME'S 100 Most Influential People In The World list in the Artists category. She was joined by 2013 Grammy and BRIT artist Frank Ocean who has dominated the R&B industry with his spectacular debut album 'Channel Orange' and his rather inspiring love life confessions. Talk show hosts Jimmy Fallon (of 'Late Night with Jimmy Fallon') and Jimmy Kimmel (of 'Jimmy Kimmel Live!') were also present, as was 'Breaking Bad' star Bryan Cranston whose crime drama has won him a Primetime Emmy. Lena Dunham landed a place in the Icons category for her comedy show 'Girls' which has won her a Golden Globe. Other honourees included Perry Chen, the founder of Kickstarter - a creative project fund-raising website, who reached the Pioneers list, and fashion designer Michael Kors who hit the list of influential Titans of the world. 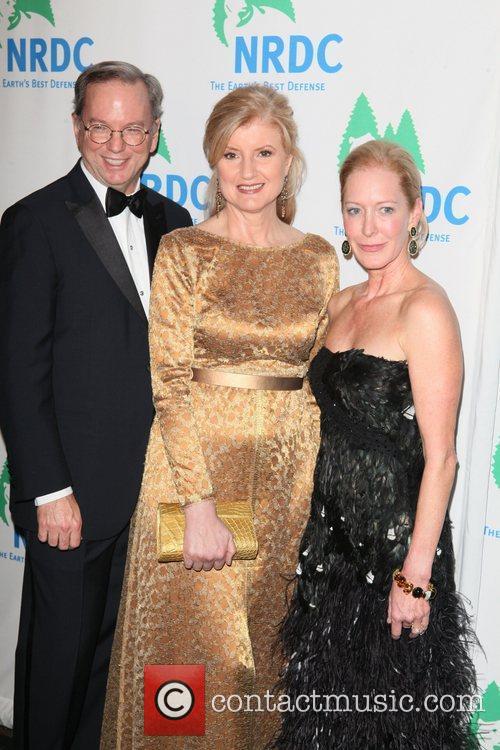 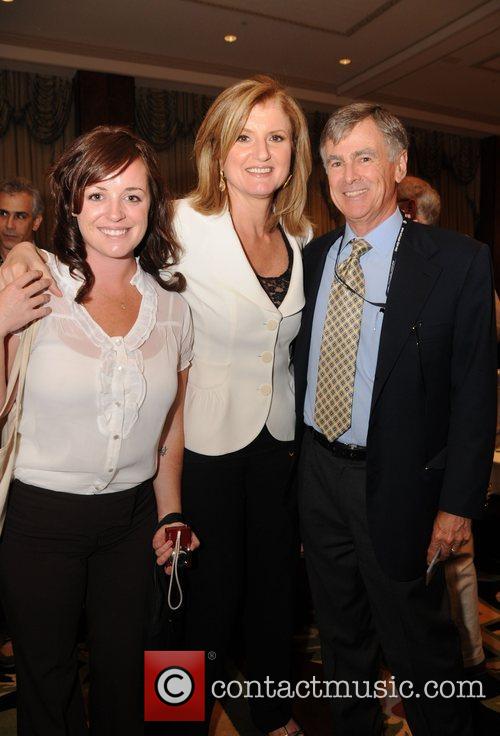