Director Matthew Cullen Has Filed A $1 Million (£625,000) Lawsuit Against The Producers Behind His New Movie London Fields Amid Allegations They Tampered With His Work Without His Permission. 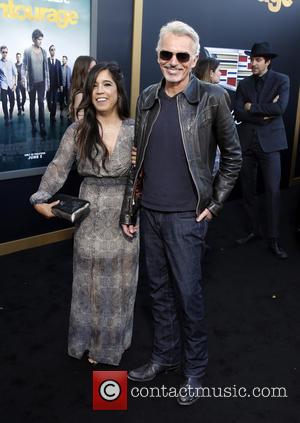 In the suit, the filmmaker claims Chris Hanley and Jorden Gertner engaged in "fraudulent efforts" to rework the movie without his knowledge, stating, "None of the revisionary elements that Defendants have interjected into the film appear anywhere in the script. Nor do they have any place in the film, at least not the one that Plaintiffs were asked to direct. Among other things, these elements include incendiary imagery evoking 9/11 jumpers edited against pornography, as well as juxtaposing the holiest city in Islam against mind-control. No cast or crew member signed up for this, nor did Plaintiffs."

In addition to damages, he is demanding a judge issue a declaration banning the producers from using his name to promote the project without his approval.

The film is still scheduled to premiere at TIFF on Friday, with two additional screenings over the weekend (19-20Sep15).