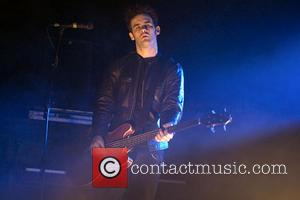 Michael Been died after suffering a heart attack while working as a soundman for his son's band at Belgium's Pukkelpop festival in August, 2010, and to mark the near-anniversary, his son performed a rendition of The Call's Let The Day Begin, which became an anthem for Al Gore during his 2000 U.S. presidential campaign.

The three-piece was among many highlights at the 2013 Ssmf, which was headlined by Linkin Park, and also featured sets by AWOLNation, Slick Rick & Doug E. Fresh, Wale, Warren G and Asher Roth.