Reese Witherspoon Arrested, Pulls Out 'Do You Know Who I Am?' Line

Reese Witherspoon made a nuisance of herself when husband Jim Toth was arrested by police on Friday.

"Do you know who I am?" It's the quote that has left celebrities cringing and police officers grinning with delight over the years. Reese Witherspoon is the latest Hollywood A-lister to use the immortal phrase (almost) before her arrest for DUI in Atlanta early on Friday morning (April 19, 2013). Cops told TMZ.com that  they spotted Reese and husband Jim Toth's car, a silver Ford Fusion, weaving in and out of lanes, pulling them over shortly afterwards.

Much to the delight of the arresting officer, and the millions reading gossip blogs in the subsequent days, Reese pulled out the celebrity card. As officers dealt with Jim, Witherspoon asked one cop, "Do you know my name?" The officer answered by saying, "No, I don't need to know your name." The Oscar-winner came back with, "You're about to find out who I am. You are going to be on national news." Of course, it was Reese that ended up on the news, having been arrested and told to attend a court hearing in Atlanta on May 22, 2013.

The actress released a statement apologizing for her behaviour. "Out of respect for the ongoing legal situation, I cannot comment on everything that is being reported right now. But I do want to say I clearly had one drink too many and I am deeply embarrassed about the things I said," she said, adding, "It was definitely a scary situation and I was frightened for my husband, but that was no excuse. I was disrespectful to the officer who was just doing his job. The words I used that night definitely do not reflect who I am. I have nothing but respect for the police and I am very sorry for my behaviour."

Continue reading: Reese Witherspoon Arrested, Pulls Out 'Do You Know Who I Am?' Line

Continue: Video - A Sneak Peak At The 'Gossip Girl' Set With All The Main Cast

Actors Leighton Meester and Chase Crawford make conversation during a break on the set of 'Gossip Girl' in New York City as they and the crew prepare to film a scene. The photographers who are trying to snap the actors in action are told off by one member of the crew for obstructing the filming equipment and preventing them from being able to film. Meester pleads, 'Please you guys, let's just get it going' as she waits for the paparazzi to move so they can continue filming but the photogs complain to the crew member that Meester doesn't want to be photographed which prevents them from doing their job.

What to Expect When You're Expecting is a comic adaptation of the New York Times' bestselling pregnancy advice book of the same name. The film centres around five couples whose lives are turned upside down when they learn of their forthcoming parenthood. Whilst Jules and Evan (a fitness guru and a dance show star, respectively) struggle to fit the demands of pregnancy into a busy showbiz lifestyle, the author Wendy finds herself in a spin when her body is held hostage by her rampant pregnancy hormones. Meanwhile, Wendy's husband Gary finds himself competing with his own father, who is expecting twins with his much-younger partner Skyler.

Continue: What To Expect When You're Expecting Trailer 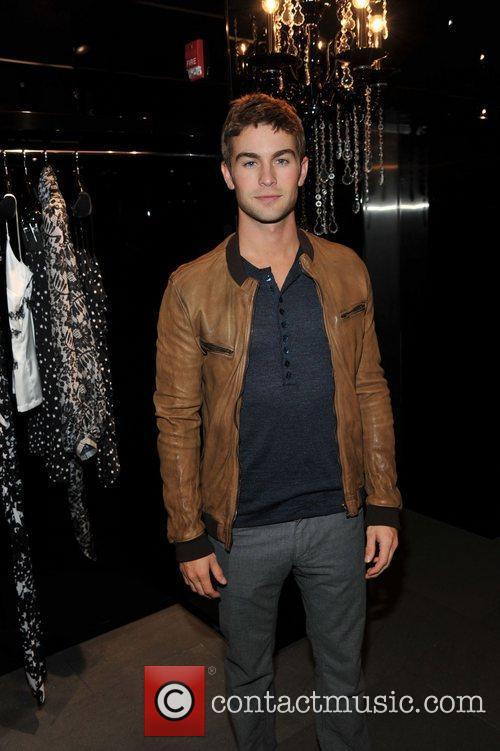 Chace Crawford and Ed Westwick spotted chatting on the set of The CW's teen drama Gossip Girl in Manhattan, New York. Crawford, who plays Nate Archibald, wore a green shirt and appeared to be carrying a script, while Westwick donned a smart blue suit with pink shirt and blue tie.

The duo are currently shooting the forthcoming fifth season of the show - set to premiere fall 2011. The series follows a group of privileged teenagers who attend an elite private school in New York City 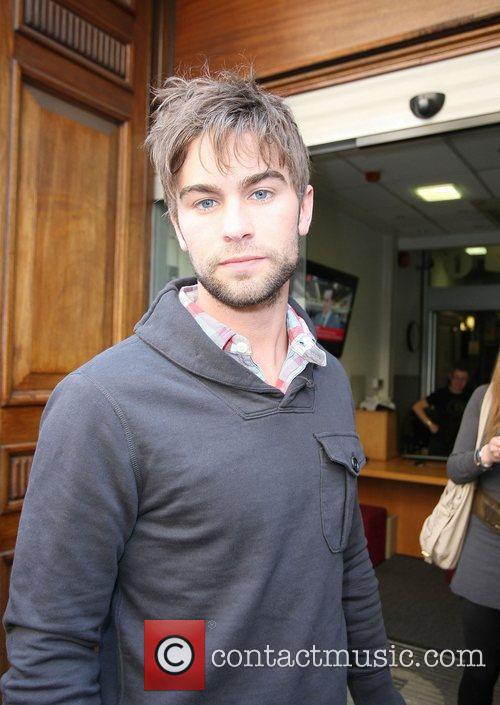 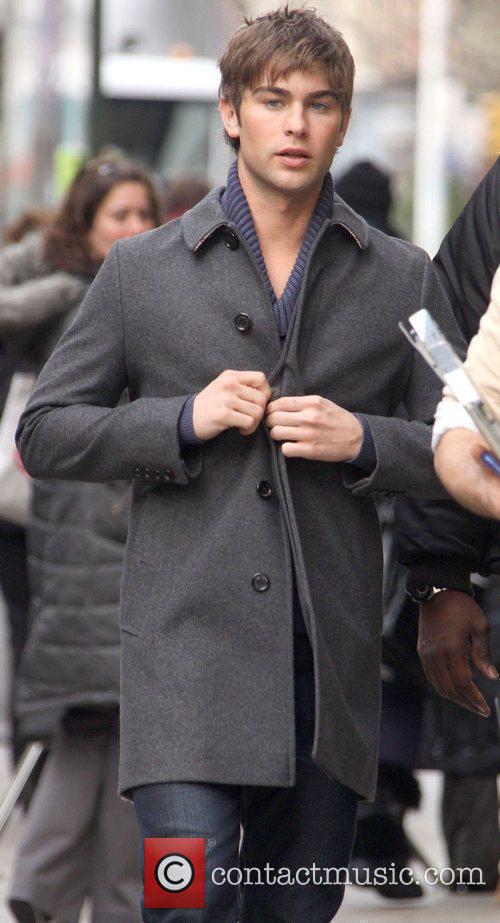 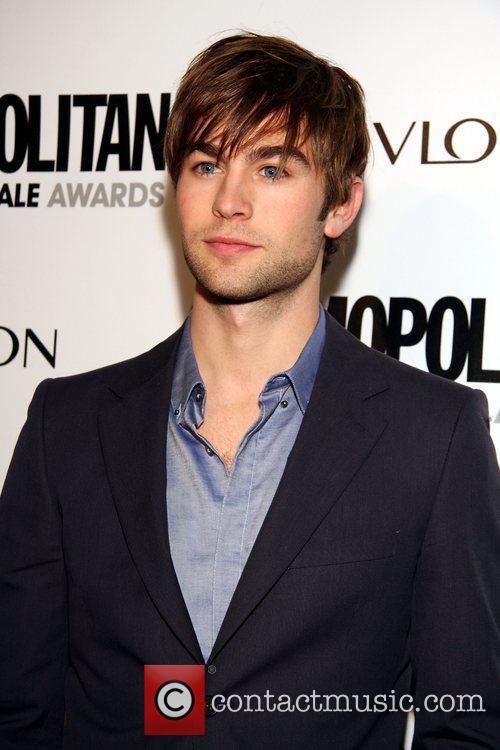