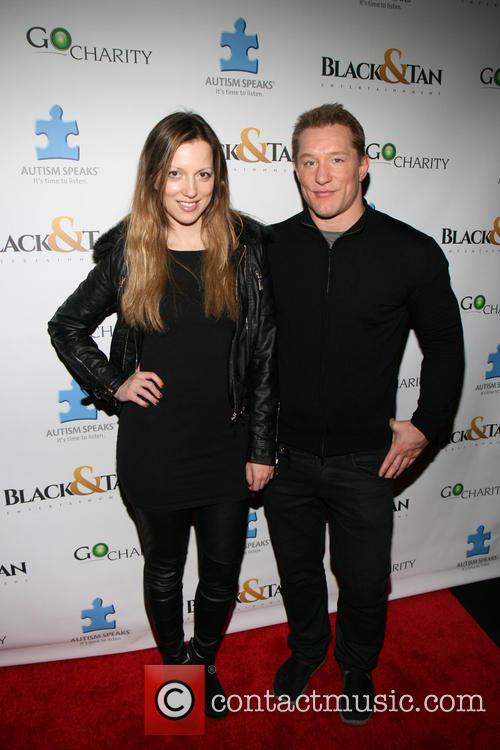 They may have a name which can cause unutterably tedious confusion ("who are you listening to?" "Dawes." "The Doors?" etc.), but over the course of their two previous albums, Los Angeles' Dawes have carved out a reputation as being the finest modern classic rock song writers of the current crop of 'retro' aping bands presently doing the rounds. Having recently opened for the farmers' favourites Mumford and Sons, Dawes return with their third album, Stories Don't End, and it might just be their finest collection of songs yet. 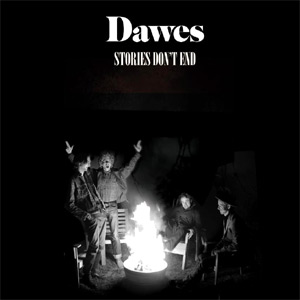 The album begins with the subdued Just Beneath the Surface before the curtain falls on the much more lively and upbeat single From a Window Seat; a jaunty ode to travelling which probably would not have sounded out of place on a Supertramp album. Make no mistake about it, From A Window Seat is not only the best song on the album, but also perhaps the finest moment of their oeuvre so far. The instruments take centre stage, with the bongo drums getting dusted off, tasteful guitar fills and thoughtful lyrics such as "if you don't know where you are going, any road will take you there."

Stories Don't End is a massively diverse album in terms of tone. While sticking largely to an Americana inspired sound, Dawes dabble in slow, sparse, self-deprecating blues with Just My Luck, add in elements of folk on the largely acoustic Someone Will and the huge, major key pop rock of Hey Lover. Despite being a collection of fantastic songs, it is on the slower, more quiet numbers where Stories Don't End falls down, suffering from a poor engineering job. Songs like Just My Luck and Something In Common are ruined by moments where the bass drum peaks and crackles in the speakers, sometimes even farting along to a whole verse. Dawes have gone for an airy, live sound which has its pitfalls, these imperfections being one of them. 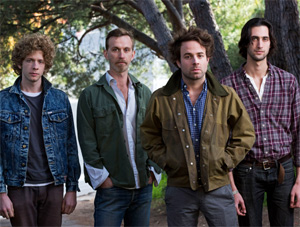 To support the release of their new record 'Stories Don't End', we caught up with frontman Taylor Goldsmith to have a chat about the new album and what the band install over the coming months.

Dawes support a classic stripped-back sound with clever meaningful lyrics and simple percussive instruments to create a sound that contains the essentials of classic folk rock artists such as The Band whilst enforcing fresh grooves and maintaining their own musical identity.

Dawes new album 'Stories Don't End' is due for release on 19th August in the UK. 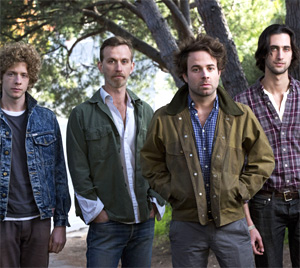 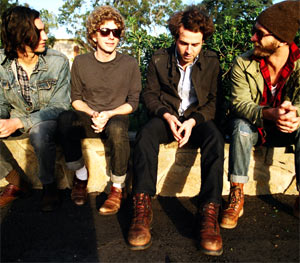 Dawes, Nothing Is Wrong Album Review

By Ben Walton in Music Reviews on 05 September 2011

Creating music that sounds effortless, and which has a genuine lightness of touch is something that very few bands are able to ever achieve. It is all too easy to overload songs with needless fancy production tricks and over the top instrumentation. It would seem balance is a hard thing to come by. Balance, and lightness of touch, however, does not seem to cause Dawes any problems at all on this, their second album Nothing Is Wrong. 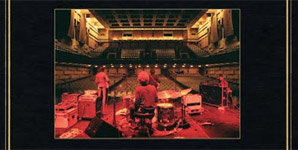 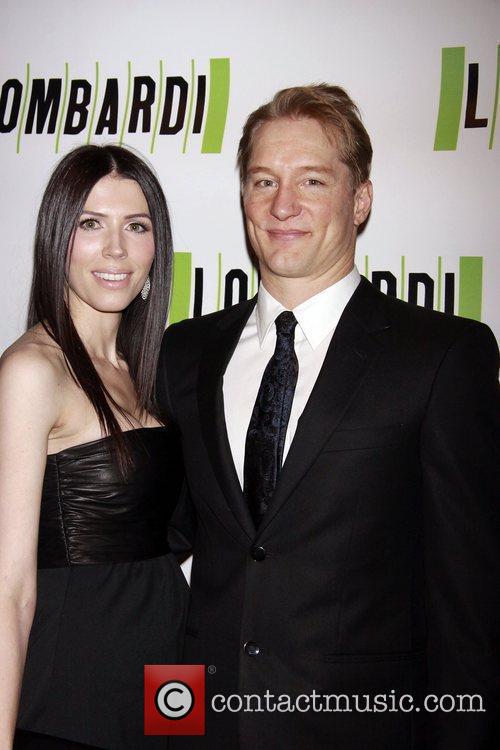