Flying Lotus Reveals Details For His 'You're Dead!' LP Out In The US On October 7th 2014 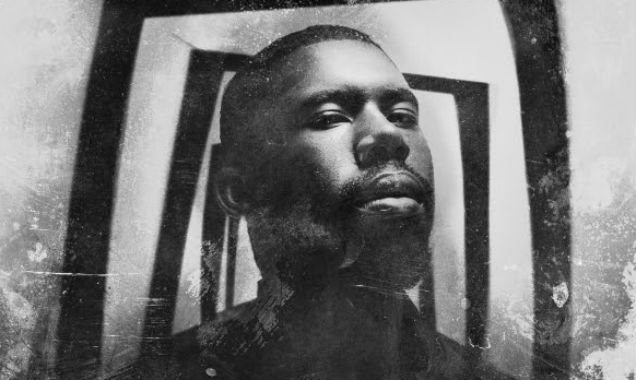 MmmHmm was released on August 16th 2010, the track is taken from Flying Lotus' third album 'Cosmogramma' which was released in May, Steven Ellison AKA Flying Lotus has proclaimed the album as his attempt as creating a 'space opera'.