Zedd Reveals How His Alessia Cara Collaboration Came About

Russian-German DJ Zedd has admitted that his collaboration with Alessia Cara came about by fate.

Zedd's collaboration with Alessia Cara came about by fate.

The 28-year-old DJ worked with Alessia on their hit single 'Stay', but Zedd has admitted there was more than an element of good fortune about how the collaboration happened.

He told Variety: ''I was thinking of who could be a good fit for a vocal, and I was in the car and I heard an Alessia Cara song on the radio. 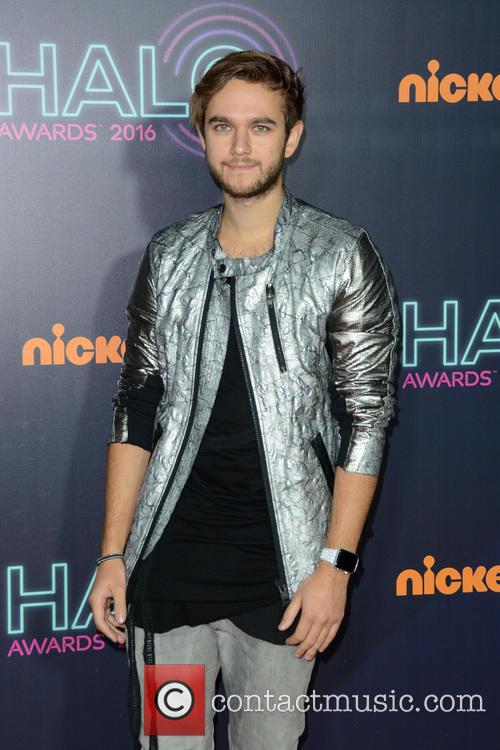 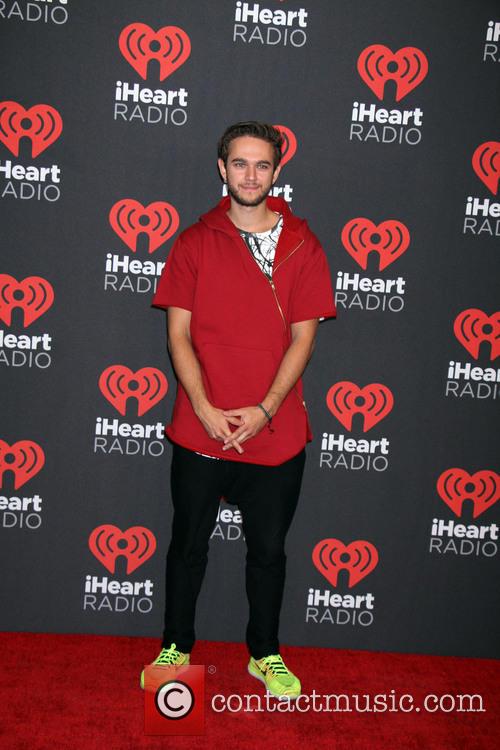 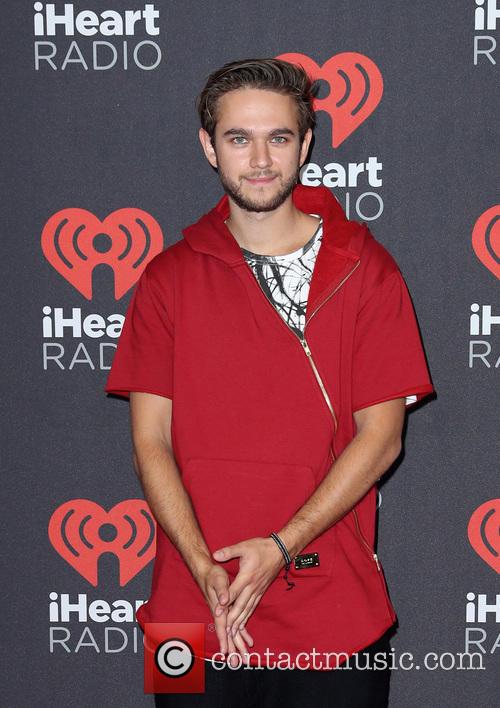 Singer Selena Gomez appears to be fed up with all the rumours surrounding her personal life and the 22 year old is getting ready to share her secrets with the word. In a cryptic message posted on her Instagram account on Thursday, the singer shared her frustrations and promised fans good things are coming. “Sometimes I get frustrated when I hear lies about who I am. The Internet is meant to keep you "updated" but it just takes old news and freezes it like it's now. You have watched me in pain and I've owned up to it through my music and actions,” Gomez wrote By Stephanie Chase in Music / Festivals on 14 February 2015

Justin Bieber’s ex appears to be making some sweet music with her rumoured new boyfriend.

Selena Gomez has been teasing fans for a while now dropping hints about her new collaboration with EDM producer Zedd. But after a month in the studio, the singer and her rumoured boyfriend are finally ready to let the world hear their music, having just shared the cover art for single 'I Want You to Know,'  ahead of its February 23rd release. The Russian born producer posted the cover art for their single on his Facebook page captioning the image, ”My new single 'I Want You to Know' ft. Selena Gomez is coming out on FEB 23 !!!!!!"

By Elinor Cosgrave in Lifestyle / Showbiz on 25 January 2015

Selena Gomez and Zedd dined together in Atlanta on Friday (23rd January) and were reportedly spotted "cuddling" in the restaurant.

Selena Gomez and Zedd have been spotted together once again whilst dining together in Atlanta. Sources and the pair's own Instagram accounts suggest they may be more than just friends.Earlier this month it was revealed, according to E!, how producer Zedd was working with Gomez on her music. However, the rumour mill has been working overtime and it has been suggested the two are in a relationship. Selena Gomez is rumoured to be in a relationship with Zedd.

By Holly Williams in Music / Festivals on 26 December 2014

Zedd reveals that his perfectionism came out in full force during 2013 tour.

Grammy winning electronic artist Zedd went on a 'life-changing' US headline tour in 2013 which he aptly titled 'Moment Of Clarity'. However, as packed out as the venues were, it certainly wasn't always plan sailing for the then newcomer. Zedd was a diva on his US tour

Zedd released his debut album 'Clarity' in October 2012 on which appeared his Platinum single of the same name featuring Foxes and was soon followed up by the Remixes EP. The album reached number two in the US Dance charts, bringing on his first major tour which he followed in a telling documentary.

Continue reading: Zedd Reflects On 'Moment Of Clarity' Tour: I Didn't Expect To Be Such A Pain In The Ass

Isle Of Dreams 2014 Switzerland Moves To New Location In Basel 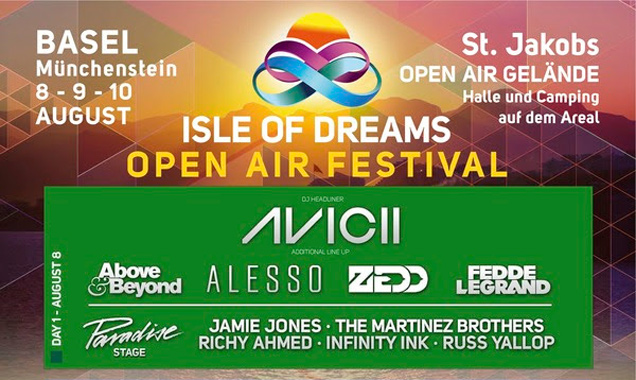 By Victoria Pavlova in Music / Festivals on 09 April 2014 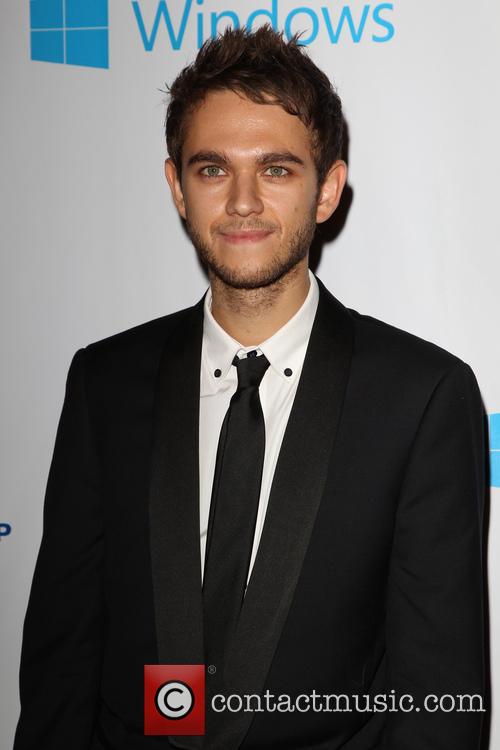