The thrash metal titans will be retiring from touring after their next run of dates.

It's been more than three decades but the end is nigh for Slayer as they prepare to embark on their last ever world tour. Dates for the first North American leg of their tour are yet to be announced, but they have teased support from some major metal heavyweights. The Californian thrash metal band are planning to present their farewell tour in the coming months, though it's not clear whether that means the end of them as a group or the end of them as a touring band. Frontman Tom Araya spoke about the possibility of retirement back in 2016.

Continue reading: Slayer To Embark On Their Final World Tour

Continue reading: Head To Europe This Year For The Best Summer Festival Experiences!

By Victoria Pavlova in Lifestyle / Showbiz on 11 May 2013

Condolences have been flooding in from all over the world of rock and metal.

Over a week after Jeff Hannemann’s death on May 2, his bandmates from Slayer remember the late guitarist in statements, published on the band’s website. On Thursday, the band’s other members, Tom Arraya and Kerry King recalled some of the good times they’d had with Hannemann, who died at 49 of alcohol-related cirrhosis.

"When we first formed Slayer, we used to rehearse all the time, religiously, 24/7," Araya explained in his statement. “Jeff and I spent a lot of time hanging out together, he lived in my father's garage which was also our rehearsal space."

He added, "When he got his own apartment, he had an 8-track and I would go there to record songs I'd written, not Slayer songs, other stuff I'd written. At a certain point, you still have the band but you start your own lives outside of the band, so that 24/7 falls to the side, you don't spend as much time together as you once did. I miss those early days."

By Victoria Pavlova in Lifestyle / Showbiz on 10 May 2013

New insights about Jeff Hannemann's death have revealed the actual cause.

The coroner’s report has revealed some new information about the death of Slayer guitarist Jeff Hanneman. Namely, it wasn’t the flesh-eating disease he got from a spider bite a couple years back that killed him. It was alcohol-related liver cirrhosis. Hannemann’s bandmates confimed this on the slayer website, in a statement that reads: “We've just learned that the official cause of Jeff's death was alcohol related cirrhosis. While he had his health struggles over the years, including the recent Necrotizing fasciitis infection that devastated his well-being, Jeff and those close to him were not aware of the true extent of his liver condition until the last days of his life.”

It added: “Contrary to some reports, Jeff was not on a transplant list at the time of his passing, or at any time prior to that. In fact, by all accounts, it appeared that he had been improving – he was excited and looking forward to working on a new record.”

Unfortunately, he never got to see that record started. Fans of the band and of Hanneman have flocked to Slayer’s website and to social networks to express their condolences. Hannemann’s bandmates also shared some of their memories of Slayer’s founder on their website.Fellow guitarist Kerry King said: “When we first formed Slayer, we used to rehearse all the time, religiously, 24/7. Jeff and I spent a lot of time hanging out together, he lived in my father's garage which was also our rehearsal space.” Bassist Tom Araya called Hanneman “a lifeline of Slayer” adding “he wrote so many of the songs that the band will always be known for. He had a good heart, he was a good guy."

Following the untimely death of Slayer guitarist Jeff Hanneman, we try to trace what may have been the reason behind his death earlier this week.

Metal legend, neigh God, Jeff Hannenman inexplicably died earlier this week after succumbing to complications with his liver, but what was was really behind his untimely demise? The answer is actually as metal as you'd expect as coroners are tracing his death back to a spider bite he received nearly two years ago and the flesh-eating bacteria that developed over time and nearly cost him his arm before it began to affect his liver and eventually took his life.

Currently, neither doctors nor any of Hanneman's family have been able to discuss the exact cause of death, however Slayer spokesperson Heidi Robinson-Fitzgerald said Hanneman was on the mend from necrotizing fasciitis, a rare flesh-eating infection that affects the deeper layers of skin and the immediate tissues below it. For those unwilling to check out Wikipedia, the infection can develop from a minor cut or scratch and spread at an alarming rate; Robinson-Fitzgerald blamed the spider bite, for which he failed to seek immediate treatment for when he receiving it whilst in a friends hot tub two years ago. Jeff Hanneman will not be forgotten soon.

Continue reading: What Was Behind The Death Of Slayer Guitarist Jeff Hannenman?

Tributes have been pouring in for Jeff Hanneman, of Slayer.

Slayer guitarist and songwriter Jeff Hanneman is dead at 49 after suffering liver failure. The revered musician died on Thursday (May 2, 2013) at the Hemet Valley Medical Center near his home in South California's Inland Empire area, according to Billboard.com. Slayer made the news public, announcing their devastation at the loss of their band-mate and brother. Tributes began pouring in immediately, with MEGADETH frontman Dave Mustaine tweeting, "Tonight one less star will be shining and sadly, the stage got just a little bit darker. Jeff Hanneman 1964-2013."

"RIP TO A TITAN OF METAL," said Disturbed/Device frontman David Draiman, while drummer Mike Portnoy said, "WOW...I'm in shock...RIP Jeff Hanneman." The news hit the metal world harder given that most of the luminaries of the genre were attending the Annual Revolver Golden Gods Awards show at Club Nokia when news began filtering through. A spokesperson for "Blood" producer Rick Rubin told Billboard he was "very sad" and "shocked" by the death.

It had been a rough couple of years for Hanneman who ceased touring in early 2011 when he contracted necrotizing fasciitis, reportedly from a spider bite. The disease literally eats away at the flesh from deep layers of skin and tissues. Exodus musician Gary Holt stood in for Hanneman from 2011 while Pat O'Brien joined later in the year. Throughout the ordeal, Hanneman's Slayer band-mates expressed optimism that he would one day return to the group full-time.

The Big 4 Live From Sofia, Bulgaria (with Metallica, Slayer, Megadeth, And Anthrax) Review

By Andy Peterson
Excellent
We deal in irony here in Britain as our default mode, so it should be no surprise to anybody that we've turned our backs to Heavy Metal, a format which has undeniably been our most successful musical export. Created almost by accident, there's little argument that it initially owed its structure to the imported blues, but by the time Black Sabbath emerged from working class Birmingham at the end of the sixties, the brutalised low end, booze, drugs and devil worshipping choreography of modern metal was all our own work.

Since then it's spread around the globe like a virus, a movement which has spawned a dozen sub-cultures, each of them in turn creating their own folklore. 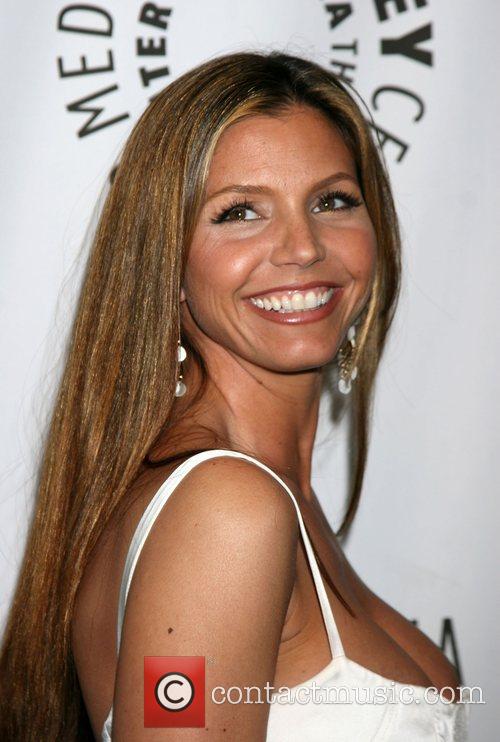 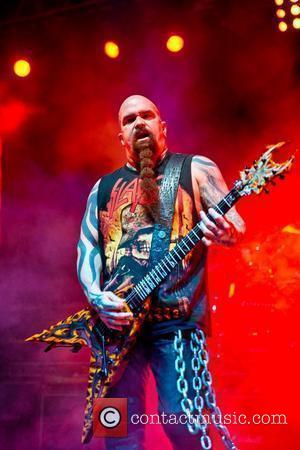 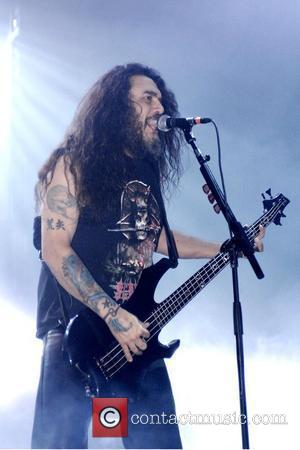