Childhood: A$AP Rocky was born in Harlem, New York City and brought up around Manhattan, including living in a shelter with his mother, before moving to Elmwood Park, New Jersey. His father was jailed for drug offences when he was 12. His brother was killed near his apartment when he was 13. This experience and his growing up made him want to go into rapping as a career. He started rapping at 8-years-old, inspired by the likes of The Diplomats, Mobb Deep, Wu-Tang Clan, Run DMC and Bone Thugs-n-Harmony.

Musical career: A$AP Rocky was part of a hip hop collective in 2007 called the A$AP Mob. The acronym has a variety of meanings including 'Always Strive and Prosper', 'Assassinating Snitches and Police' and 'Acronym Symbolizing Any Purpose'. In 2011, a compilation of his YouTube hits entitled 'Deep Purple' was released by a Parisian fan. Soon afterwards, his single 'Peso' was leaked and ended up hitting the Hot 97 New York radio station as well as charting on the US R&B chart. He was approached by various record labels after unveiling a music video for his track 'Purple Swag' and soon released debut mixtape 'Live. Love. ASAP' which got him signed with RCA Records and Polo Grounds Music. In December of that year, he became a nominee for the BBC's annual 'Sound of 2012' poll. In 2012, he opened for Drake on his Club Paradise Tour alongside Kendrick Lamar. He later also performed at Pitchfork Music Festival. In that year, his A$AP Mob associate A$AP Twelvyy was accused by Rocky's former collaborator SpaceGhostPurrp (of Raider Klan) of attacking Raider Klan's Matt Stoops and Space subsequently made a YouTube video to show he was severing ties with the A$AP collective. He later alleged that they were copying Raider's style and stole some of their lyrics. Before an expected appearance on 'Late Night with Jimmy Fallon', he was arrested for fighting a 21-year-old in Manhattan and subsequently didn't appear on the show until a month later. In September, he made a guest appearance at the 2012 MTV Video Music Awards during Rihanna's song 'Cockiness (Love It)'. He released his debut album 'Long. Live. ASAP' in 2013 with his UK charting track 'Goldie' as the lead single. The album reached number 1 on the US Album chart as well as the R&B and Rap charts and even the UK R&B chart. His other works include the mixtape 'Lord$ Never Worry' which he worked on with A$AP Mob and released as a free download.

Personal Life: A$AP Rocky was arrested in 2012 after attacking a man in a clothing store in New York as well as two members of the paparazzi who filmed the incident. He was later charged with assault and robbery because he tried to snatch the photographers' cameras. His charges were later changed to the lesser crime of attempted grand larceny and the assault charge was dropped.

Met Gala 2021: The Three Pop Icons Who Took Our Breath Away

By Holly Mosley in Music / Festivals on 14 September 2021

It’s the fashion event of the year and, as usual, all the charting pop icons were in attendance at the 2021 Met Gala. This year’s theme was American Independence and, as the saying goes, it was go big or go home -  exactly the sentiment these celebs took with them to Metropolitan Museum of Art this week.

I would have hated to be at the Met Gala with Billie this year. Fellow attendees must have felt like the Ugly Sisters to her Cinderella. Clothed in peach tulle with a vintage wavy blonde bob, black eyeliner and a dusky red lip, she did designer Oscar de la Renta proud.

Continue reading: Met Gala 2021: The Three Pop Icons Who Took Our Breath Away 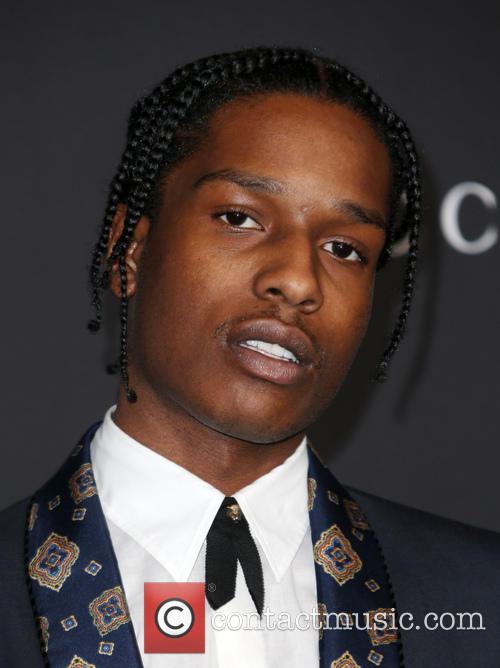 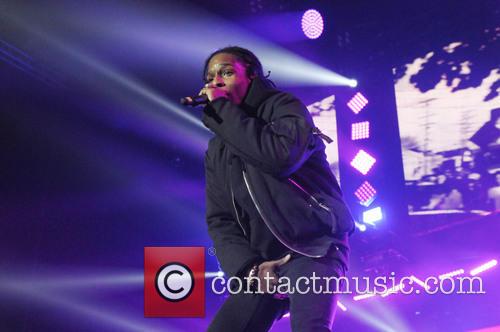 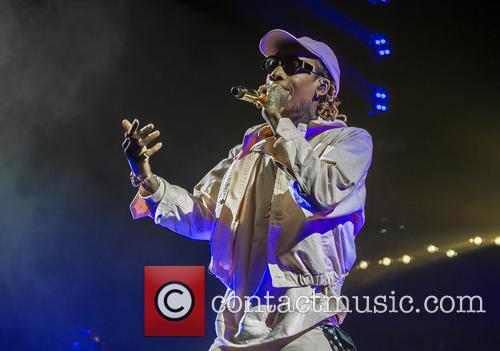 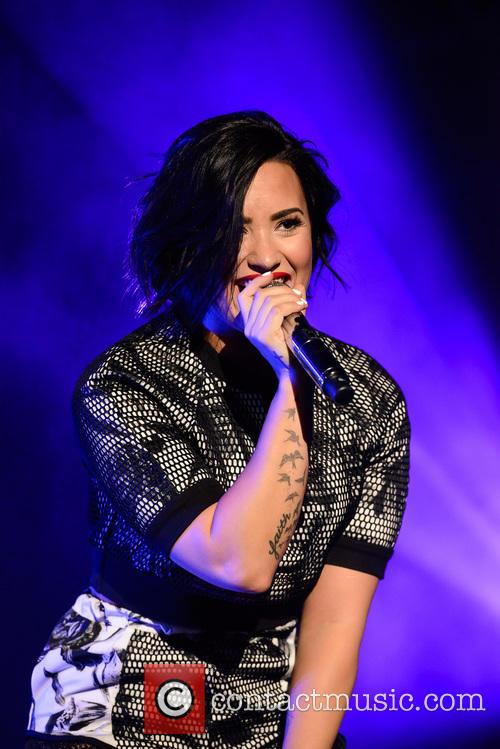 By Chloe Dobinson in Music Reviews on 09 July 2015

New Look Wireless Festival drew to a close last weekend, with over 70 acts performing across 3 stages, all in celebration of their 10th birthday.

Kicking off proceedings on the Friday was ASAP Rocky, who performed tracks including Goldie and Excuse Me. The performance was uninspiring and lacked engagement with the audience, leaving festival goers in anticipation for headliner Drake.

Drake took to the stage, after cancelling last year's headline appearance due to illness, and was definitely worth the wait being a standout 90 minute performance.  The Canadian rapper was appreciative of the Wireless crowd claiming London was his 'second home' before being joined by local MC Skepta for track Shutdown.

New Look Wireless Festival is returning to Finsbury Park, following last year's success at the North London venue, celebrating its 10th birthday this year. The 2015 line-up is set to be the biggest yet with headliners Drake, Avicii and David Guetta playing to the 40,000 a day capacity festival.

For the first time, Wireless festival goers expect to see karaoke, a tone 'n' tweak area and plenty of choice in the food court. In celebration of their 10th birthday though, here are Wireless' best acts to see across the line up from this weekend.

Continue reading: Get Wired For Wireless 2015! London To Explode With Pop Favourites This Weekend 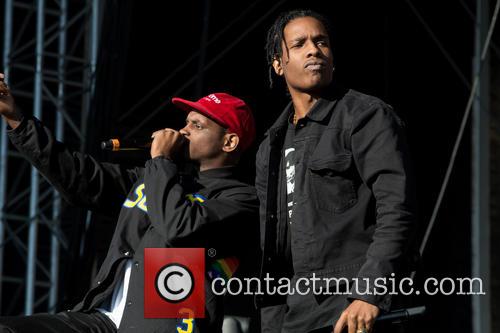 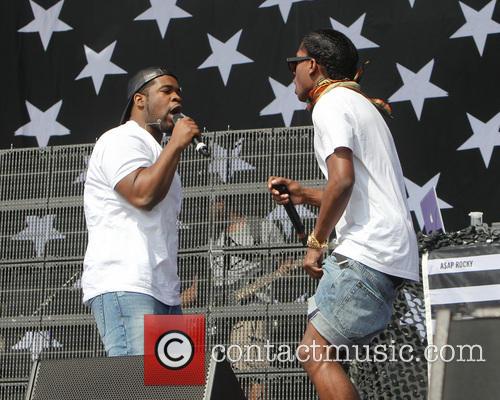