By Stephanie Chase in Lifestyle / Showbiz on 10 August 2015

The stunt was the 41 year old’s latest protest against theme park Sea World.

Jackass star Steve-O was reportedly taken into police custody on Sunday after he claimed on top of a Hollywood crane as part of a protest against theme park Sea World. Steve-O was said to have been wearing a ‘Blackfish’ T-shirt during the stunt and holding an inflatable orca. 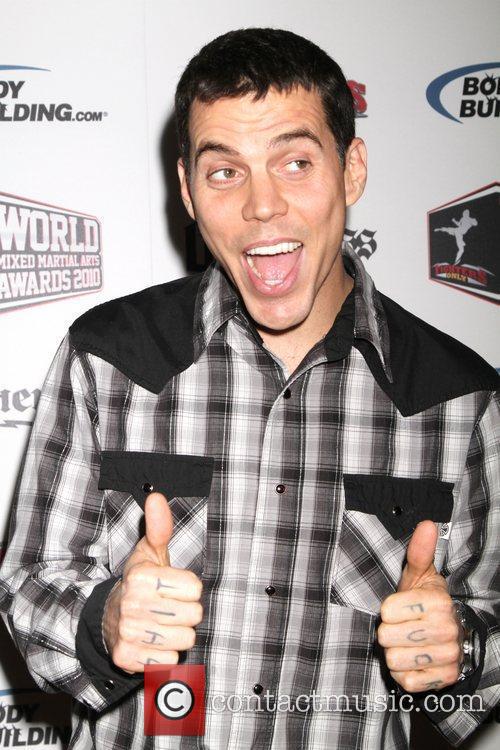 Steve-O has been protesting against theme park Sea World.

The 41 year old also posted a series of photos and videos documenting the stunt on his Facebook page, the first one, which he titled ‘It's stunt time’ showed his climb to the top of the crane. He later shared a pic of his view from the top showing his shoes standing on a narrow steel beam, captioning the pic “Did I mention that I'm really high in the air? Hearing sirens now.”

Ender's Game takes it, but only because the competition was weak.

Ender’s Game enjoyed a triumphant opening this weekend, topping the U.S Box Office charts; this despite a campaign for people to boycott the film due to Orsen Scott-Card – the author of the book upon which the film is based – and his homophobic views on gay marriage. 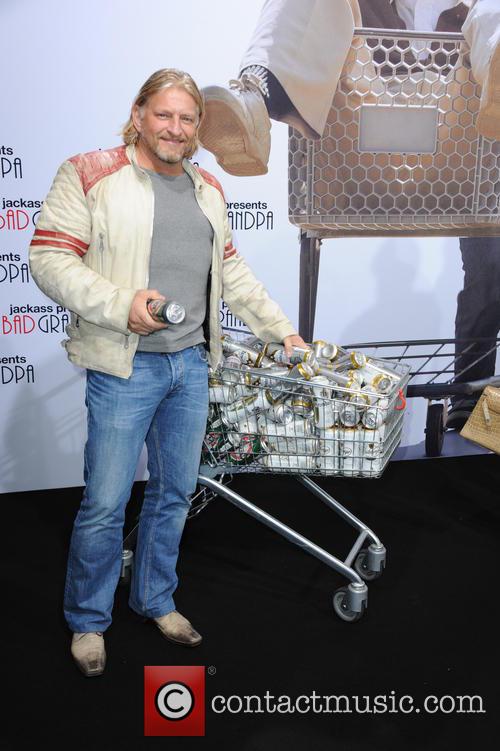 Sure it looks hilariously cringeworthy, but hidden camera embarrassment is hardly new territory.

The trailer has been released for Johnny Knoxville's new movie, Bad Grandpa, in which the Jackass star plays an 86 year-old bad-mannered, shop-lifting, reckless-driving, vandalising, wedding crashing prankster of a Grandfather named Irving Zisman. Unlike previous Jackass movies, the new spin-off with be held together by some continuation of a plot involving two main characters.

The film follows Knoxville's Zisman and his 8 year-old grandson Billy (Jackson Nicholl) as they traverse the country on what is billed as the most crazy hidden camera road trip ever.

'Bad Grandpa' - Does The World Really Need A Resurrection Of 'Jackass'?

You thought they would just be left in the 90s? Think again.

Hi, this is Jackass and you’re watching Bad Grandpa! Or you will be, in a couple of months. Or perhaps you won’t see it at all, in which case you’d be making the ride choice. Anyone, who has seen the obscene, scandalous, frankly just simple-minded MTV staple Jackass will know what to expect from this movie. Except this time, the Jackass crew are making it interesting by making the lead characters an old man and his onscreen grandson.

Check out the Bad Grandpa trailer below:

Continue reading: 'Bad Grandpa' - Does The World Really Need A Resurrection Of 'Jackass'?

Bam Margera, of Jackass fame, has been vilified by animal rights supporters, after he posted a photo showing a gun to the head of an adorable yorkie-mix puppy on Twitter on October 4th.

In response to the criticism he has made a public apology, saying '"Sorry if I offended anybody. I am a big animal lover... I just like to joke around. I would never, ever in a million years ever hurt a dog or a cat or any animal.” He mocked his own statement after his post, by saying “If production raps about rapping one more time. Then, of course. Production goes bye byes!” and in response, Production, a friend of Margera, said “@BAM__MARGERA went looking for trouble... We found him... Now he is going bye bye...” Plus, later he posted a photo of his mum with the fake gun to his head, with the caption: “"April said @Bam_Margera does one more dumb thing he goes bye bye.”

However, Richard Britton, spokesperson for The Society for Prevention of Cruelty to Animals did not see the funny side. He said "It's not funny. He has missed the mark on this one." 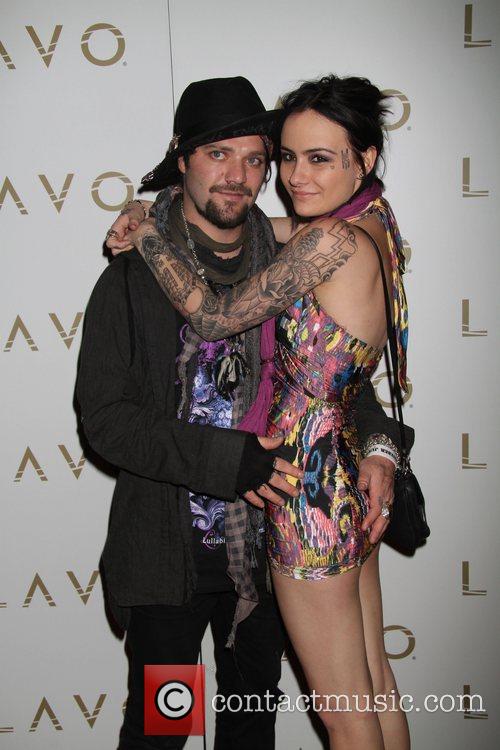 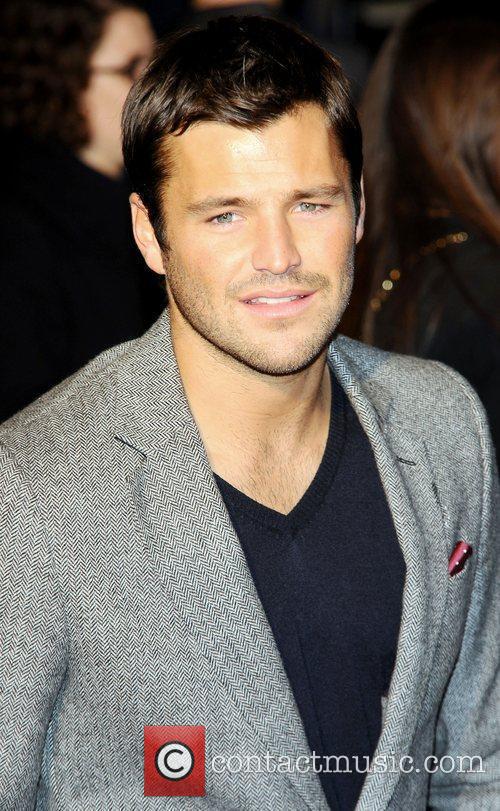 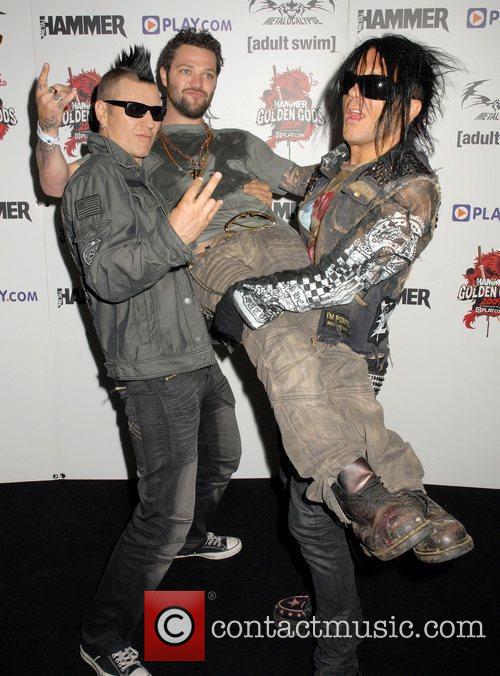 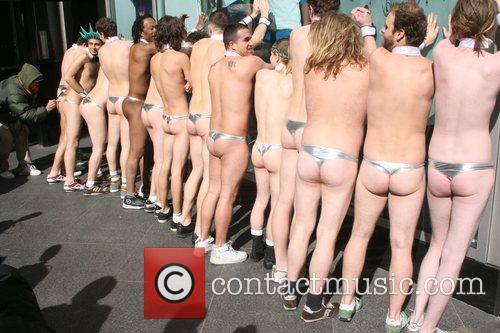 “The hardest thing about shooting with these guys is getting them to settle down long enough to set up cameras,” says director Jeff Tremaine. “Sometimes when you get them all together, it’s impossible to get anything done. You just need to start rolling because they’re simply in their own world.”

Johnny Knoxville and his crew of crazies take the concept of the MTV show 'Jackass' - a bunch of guys doing dangerous and disturbing stunts just to see what happens - and turn it into a movie. Here they can get away with more than they could on TV, including a climatic stunt of immence insanity.

“When Francis Ford Coppola was directing ‘Apocalypse Now,’ I don’t think he had to deal with any of the actors actually crapping in their pants,” - Johnny Knoxville.