The actor-turned-director saw huge success with his horror release 'Get Out' in 2017.

Jordan Peele is no stranger to success, having taken in over $255 million in the worldwide box office for his fantastic 2017 horror flick, 'Get Out'. Focusing not just on the thrilling world in which the characters were a part of, the director managed to deliver a commentary on the way people of colour have been treated by white people throughout history, and still to this day. It was a brilliant piece, and the perfect debut for Peele, who's now working on a second movie that's slated to be a "social thriller".

Jordan Peele will be directing a "social thriller" this year, with a release set for March 2019

Universal announced that a film would be distributed at some point in March 2019, and that Peele was involved in writing and directing. No information has been given as to a plot for the movie, or even who will be joining the cast, but it's now been confirmed that the film will go into production this year, with filming likely starting around the middle of 2018.

Continue reading: Jordan Peele Is "Out" Of Acting; Will Focus On Directing

Here are our favourite films of last year.

There were some nice surprises in cinemas this year, with thoughtful thrillers, quality blockbusters, exhilarating franchise reboots and twists on familiar genres. Needless to say, it was difficult wittling down the number to just ten, but we reckon the following definitely captivated our imaginations the most.

Daniel Kaluuya in 'Get Out'

1. Get Out - Comic actor Jordan Peele made his writing-directing debut with this hugely enjoyable horror film, which keeps the audience laughing while knowingly grappling with race and class themes. 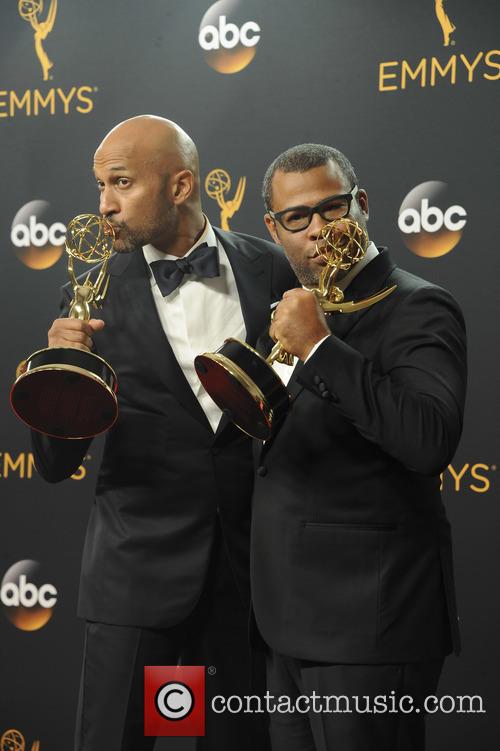