Kimberly Wyatt (born 04.02.1982) is a singer and dancer best known for being a former member of The Pussycat Dolls.

Childhood: Kimberly Wyatt was born in Warrensburg, Missouri. She first started dancing when she was 7 and by age 14 had landed a scholarship for New York's Joffrey Ballet and the Broadway Dance Center. After graduating high school, she went to Las Vegas to audition shows at casinos and on cruise ships eventually landing a spot on the Royal Caribbean's Explorer of the Seas.

Career: Kimberly Wyatt was a Cedsation dancer on comedy show 'Cedric the Entertainer Presents' in 2002. In 2003, she appeared in Nick Lachey's music video choreographed by Robin Antin who offered her a place in the Pussycat Dolls. It was in the group's music videos where she displayed her trademark standing oversplit move. She recorded a solo called 'Don't Wanna Fall in Love' for the Deluxe Edition of album 'Doll Domination'. She left the group in 2010 to pursue a more dance-orientated career. She became a judge on the dance show 'Got to Dance' with Ashley Banjo and Adam Garcia in 2010. She was a featured artist on Aggro Santos song 'Candy', the main theme song on 'StreetDance 3D'. In 2010, she was announced to be a judge with Paula Abdul and Travis Payne on US show 'Live to Dance'. In the same year she formed the group Her Majesty & The Wolves with Spencer Nezey and released album '111' in 2011. She performed her new solo single 'Derriere' on 'Got To Dance' in 2013. 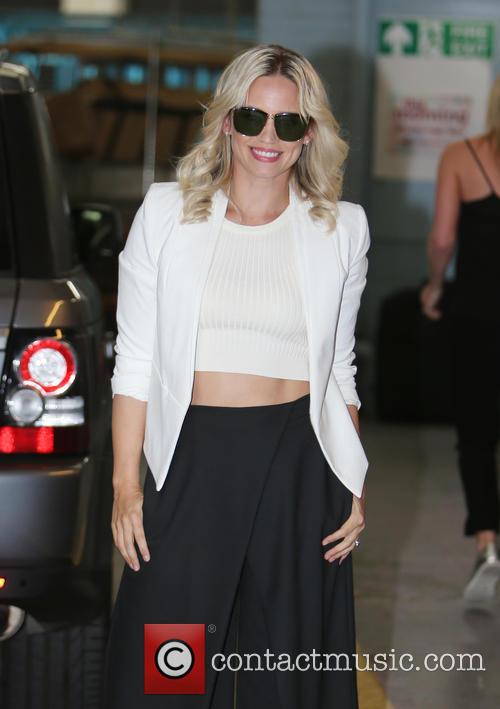 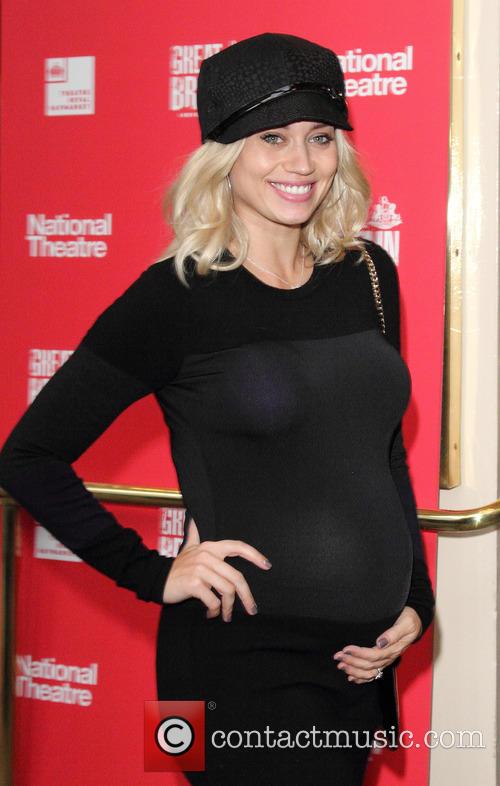 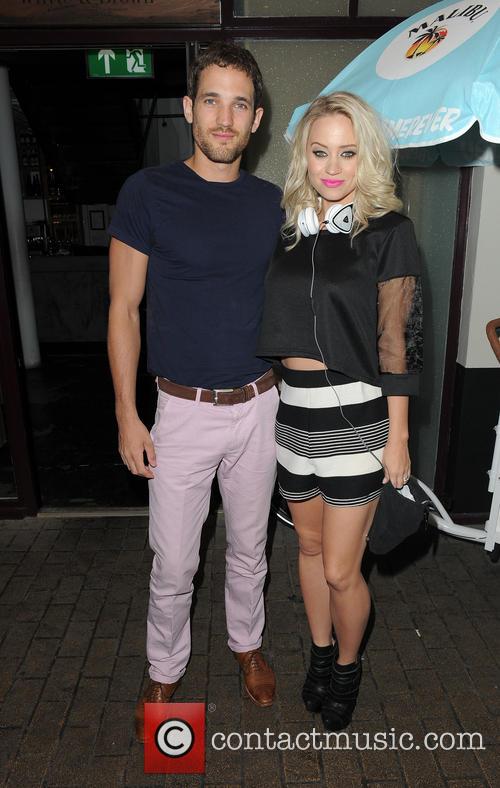 Kimberly Wyatt and Cupid - Kimberly Wyatt joins the BUAV call to end cat and dog experiments. Ex-Pussycat Doll and 'Got to Dance' judge, Kimberly Wyatt, is supporting Our Best Friends, a BUAV campaign calling on the Government to end the use of dogs and cats in experiments. - London, United Kingdom - Wednesday 16th October 2013 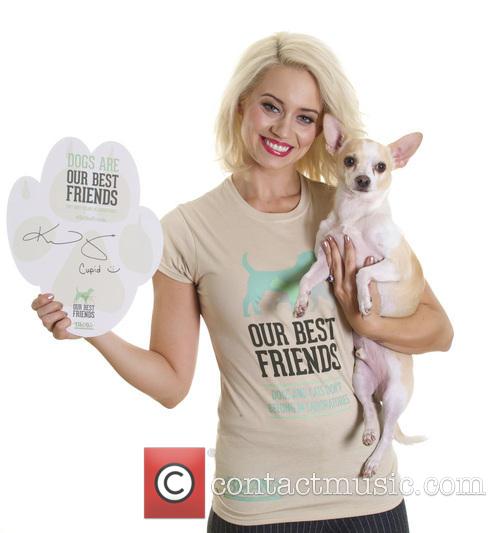