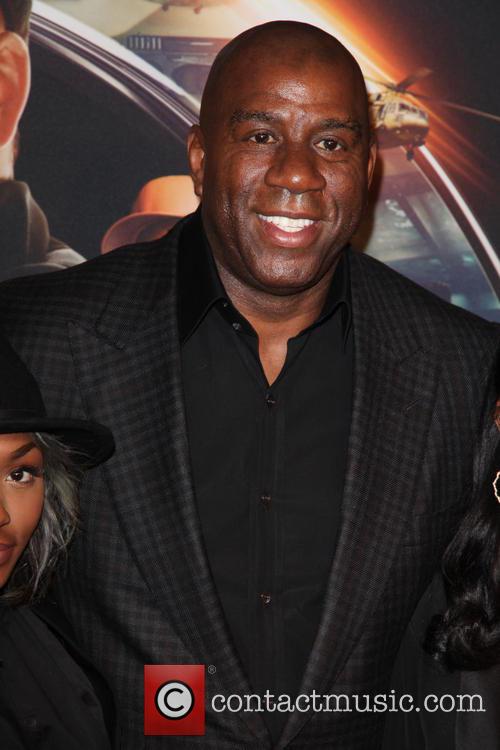 Vigil For Bobbi Kristina Brown Will Be Open To The Public

By Victoria Pavlova in Lifestyle / Showbiz on 09 February 2015

The vigil will be open to any members of the public, wishing to show sympathy with Brown's family.

As Bobbi Kristina Brown continues to fight for her life at Emory University Hospital, her family remains at her side in a solemn vigil. On Sunday, Cissy Houston was spotted heading in, as was family friend Tyler Perry. Another friend, Magic Johnson, called attention to Brown at Clive Davis’ annual pre-Grammy party on Saturday, by asking for 10 seconds of silence in Brown’s honour.

Continue reading: Vigil For Bobbi Kristina Brown Will Be Open To The Public 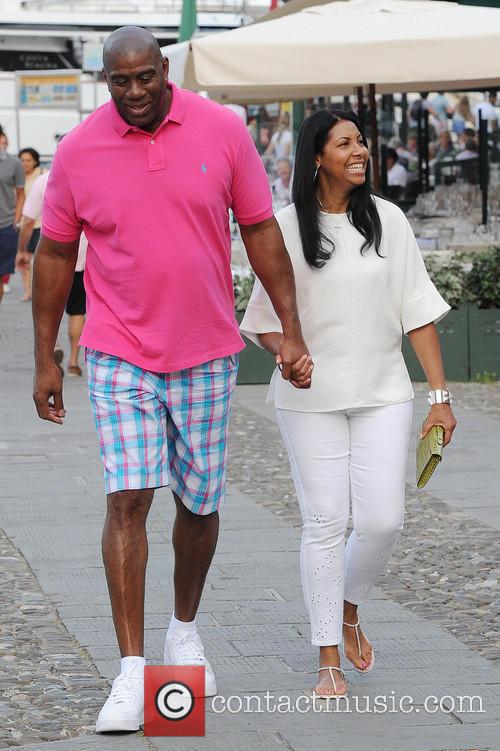 Justin Timberlake Thanked Everyone In His Billboard Speech. EXCEPT Donald Sterling

By Victoria Pavlova in Lifestyle / Showbiz on 19 May 2014

Timberlake's statement doesn't even count as controversial at this point.

When Justin Timberlake won the Top Artist honor at Sunday’s Billboard awards, he was very generous with his “hank you” messages. In fact, he thanked everyone – everyone, except disgraced LA Clippers owner Donald Sterling. Last week, Sterling made a half-hearted apology for his offensive comments from last month. His sincerity was eroded somewhat by the fact that he dissed Magic Johnson in the process. JT dropped a truth bomb at the Billboard Awards Sunday.

Apparently hoping to divert attention from his own PR blunders, Sterling said in his CNN interview: “Well, what kind of a guy goes to every city, has sex with every girl, then he catches HIV? Is that someone we want to respect and tell our kids about? I think he should be ashamed of himself. I think he should go into the background. But what does he do for the black people? He doesn’t do anything.”

Continue reading: Justin Timberlake Thanked Everyone In His Billboard Speech. EXCEPT Donald Sterling Magic Johnson reacts to the public outing of his son EJ Johnson, admitting that he has known for years and fully supports his son no matter what.

For Magic Johnson, knowing his son was gay didn't cause him any discomfort, dissatisfaction or disappointment because he was proud of his middle child no matter what his sexual preferences are or any other nagging issues he may have had. Magic Johnson is a good man but unfortunately much of the rest of the world consists of many unsavoury and prejudiced individuals and for this reason we can understand why he would have wanted to keep his son's sexuality out of the public spotlight.

Earlier this week, celebrity gossipers TMZ posted a video of EJ Johnson holding hands with his suspected boyfriend, making his sexuality public knowledge. In the midst of the media attention now surrounding his son, Magic sat down with TMZ to discuss his son's sexuality and during the discussions it became clear that Magic has absolutely no problems with his son's lifestyle as he announced that he backs his son's choices 100%. Magic spoke at length about the difficulties his son faced before coming out eight years ago, as EJ was ruing the potential reaction from his father. He said, "He really wanted to make sure I was OK. He wasn't worried about his mom. … I think he was worried about what would I think. Am I going to change toward him or something like that."

Continue reading: Magic Johnson Opens Up About His Gay Son; Has No Problems With His Life Choices

It’s not every day a sporting legend has the chance to fully support equality when it comes to sexuality, so when Magic Johnson’s son, E.L Johnson III, decided to hide his sexuality no longer, it was delightful to see Magic’s response.

"I told him, 'Hey, we are here to support you, man. We're going to love you no matter who you are, what you do. We just want you to love yourself,' " the NBA legend, 53, tells TMZ in a video. Like most sports, basketball won’t be ready for an openly gay player in a long time, but Magic’s status in the game mean his attitudes will cause ripples amongst the game. Lovely, open-minded, liberal ripples. “I love E.J. so much, that's my main man," Magic says. "I think he really wanted to be out. But he was torn. ... He just didn't know how. He just said, 'This is my moment. This is my time. I'm happy to share with the world who I am.' And I said, 'Go, E.J., go.' " He adds: "This is a good moment for us as a family, and a greater moment for him. Now he's just the bubbly kid we knew again. ... I'm behind him a million percent. This is really wonderful for him."

Since learning that he was HIV positive in the 90s, Magi has made great strides in creating awareness about the disease, which included a close relationship with the gay community.

Continue reading: Magic Johnson Sets An Example For All Sports By Fully Supporting His Gay Son

Continue reading: Magic Johnson Supports His Gay Son, But Why Should Anyone Be Surprised?

Magic Johnson’s Son Comes Out As Gay, And His Parents Couldn't Be More Proud

Magic Johnson gives his full support to his son

Finally, a story about a celebrity’s sexuality that doesn’t leave a nasty taste; E.J Johnson III – the son of basketball legend Magic Johnson – came out as publically gay, and has received the full support of his family.

Ideally, someone’s father – in this case Mr Magic – shouldn’t be applauded for his support of a gay son, but Magic is heavily involved in a sport which is struggling to come to terms with open homosexuality, and his open views on the topic can only help enlighten basketball. M. Johnson, with his history with HIV/AIDS, has spoken out about gay issues before. “I learned a lot from the white gay community because they had gotten their community, rallied them, educated them and did a wonderful job about driving the numbers down,” he said (of controlling AIDS, not homosexuals). “As a hip-hop fan, you realize that homophobia is still an issue everywhere, but especially in the black community. When people are scared to talk about it, that's how the disease spreads. So what have you been doing to get that risk reduced?” he continued in a 1991 interview, which came after he was diagnosed with the disease.

Continue reading: Magic Johnson’s Son Comes Out As Gay, And His Parents Couldn't Be More Proud