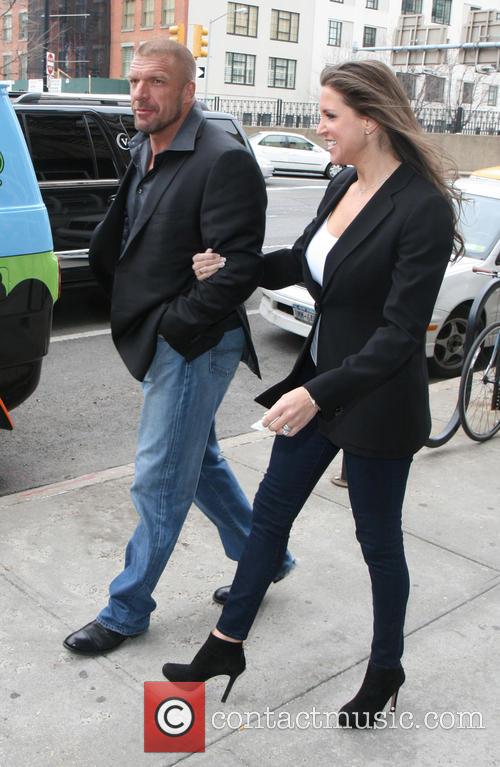 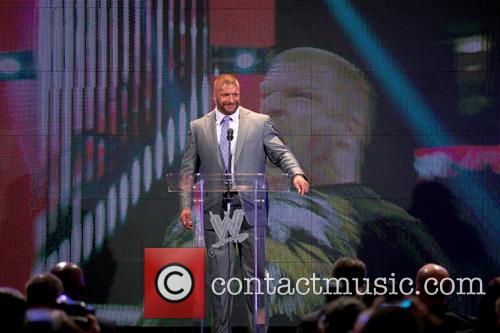 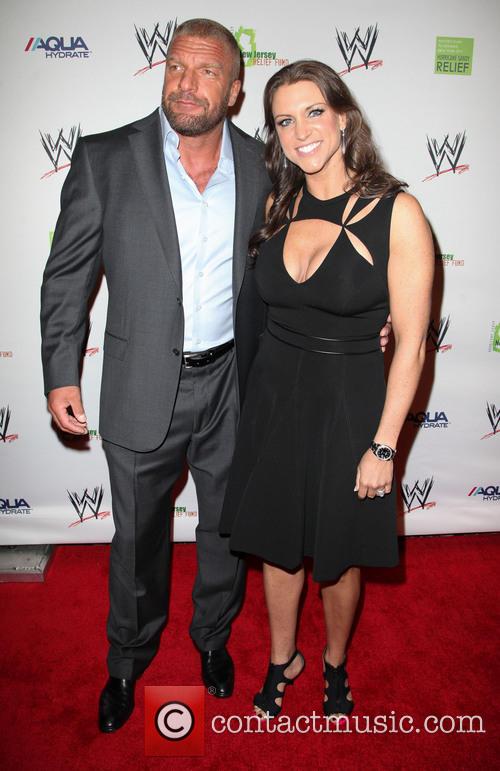 Before he was incarcerated Ray Bradstone was one of the best getaway drivers in New Orleans, now his prison sentence has come to an end, Ray is looking to make up for his past mistakes and wants to have an honest future. One of the most important things he feels he must to is to make up for all the lost time with Sally, his daughter, by being the best father he can. 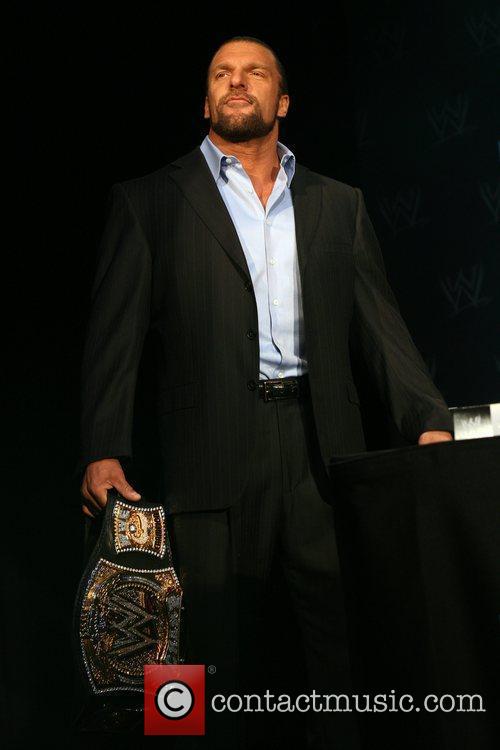 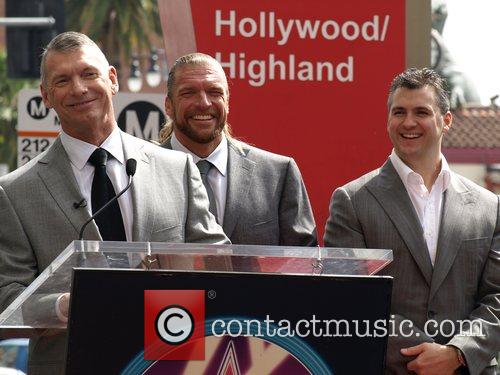 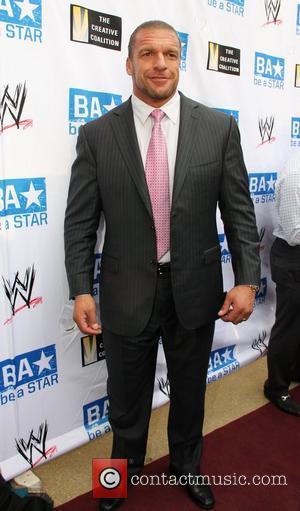