Could Murdoch Keep A Lid On Growing Hacking Scandal? 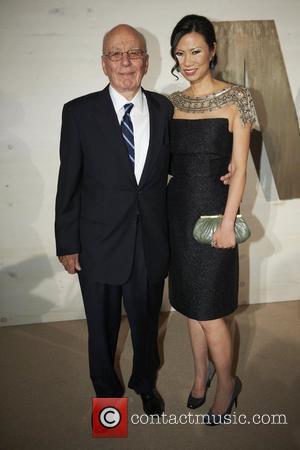 Rupert Murdoch and his legal advisers may have hit upon a legal scheme that could contain the growing scandal over telephone hacking by his London newspapers -- in particular, his Sunday tabloid News of the World . Writing in today's (Wednesday) London Evening Standard , Roy Greenslade, a professor of journalism at City University London, notes that by making generous settlement offers to the alleged victims of the phone hacking, Murdoch's News International -- the umbrella group for his U.K. news operations -- could head off at the pass those litigants aiming to Expose a paper trail of evidence that could implicate higher-ups in the News Corp hierarchy. Greenslade writes that "legal eagles" have told him that if the litigants reject the settlement, "they could be declared to be vexatious litigants and even face accusations of abuse of process." But more importantly, they could also be blocked by "the Part 36 regime of the Civil Procedure Rules." That rule states that if a claimant receives less from the court than he is offered to settle the case, the claimant becomes liable for trial costs plus interest. One lawyer told Greenslade "The costs consequences of going to trial after a defendant has made a more than generous offer." Meanwhile, Chris Bryant, a Labor member of Parliament and a vocal critic of News International's handling of the hacking allegations, has himself filed suit against the news organization, claiming that he has evidence that the hacking of his phones began as early as 2003. Bryant told the London Independent, "I have been shown evidence which contains material relating to friends, my family and political colleagues."