Iggy Pop has led the tributes to his late friend and band-mate, The Stooges drummer Scott Asheton, who has died aged 64. Pop confirmed the news on his Facebook page on Sunday (March 16, 2014), saying, "He was like my brother. I have never heard anyone play the drums with more meaning." Asheton was an integral part of the pioneering punk band The Stooges from their early says in Detroit in the late 1960s. His bother Ron - with whom he co-founded the band - died in 2009.

One of the band's founding member's has passed away this past Saturday (March 15th) due to an unspecified illness.

Iggy & The Stooges are in mourning as one of their longest serving band member's has passed away.

Scott Asheton, who was the band's drummer, died aged 64 on Saturday (March 15th).

No cause of death has yet been specified. 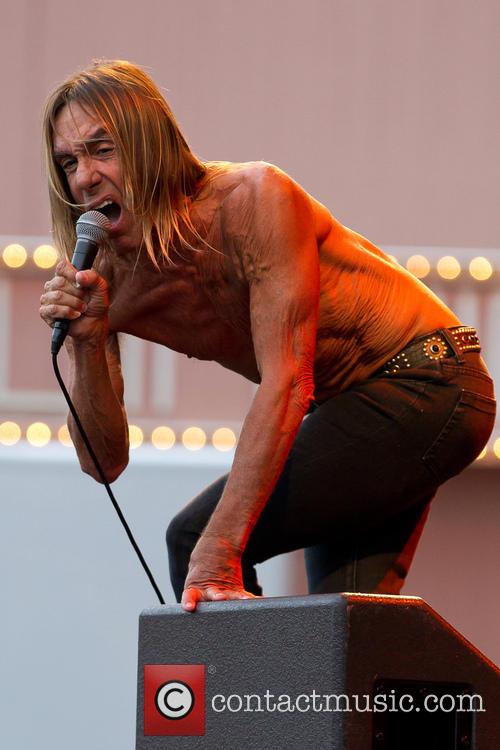 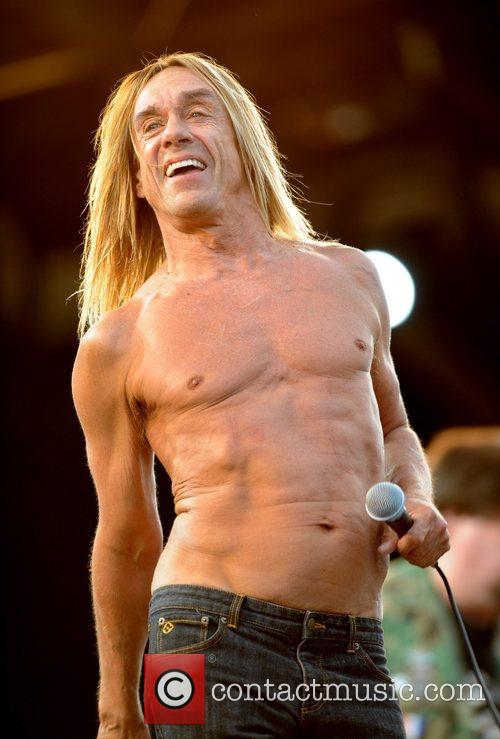