The eclectic record will hit stores in early summer

Jack White – former half of White Stripes and member of both Dead Weather and The Raconteurs - plans to release a new solo album called “Lazaretto” on June 10 as the follow-up to his 2012 debut solo effort, ‘Blunderbuss.’ In addition to the album’s release in June, White announced - via both his own website and the Third Man Records site – that the title track would be released later on this month.

Jack White has filed a case against his estranged wife Karen Elson. Elson claimed White was unable to look after their two children and had been sending harassing emails. Following a temporary restraining order obtained by Elson two weeks ago, White has responded as he does not "want to be portrayed as something he is not, violent towards his wife or children."

Jack White has presented a rebuttal filing against his wife's, which implies the White Stripes Frontman is violent and unable to care for their two children. Karen Elson and Jack White at 'The Model As Muse: Embodying Fashion' Costume Institute Gala at The Metropolitan Museum of Art in 2009.

White's estranged wife, former model Karen Elson, obtained a temporary restraining order against her husband on July 17. She claimed White had been harassing Elson and her attorney by sending inappropriate emails.

By Elinor Cosgrave in Lifestyle / Showbiz on 02 August 2013

Jack White's estranged wife has obtained a restraining order against the White Stripes frontman. Karen Elson, obtained the order in Tennessee, after claiming White had a violent temper. Elson was forced into taking this action after allegedly receiving irate and inappropriate emails from her husband. The couple are currently in a custody battle: Elson maintains White is unfit to care for their two children, who currently reside with her.

In legal documentation, obtained by the Nashville City Paper, Elson states that she is fearful for her own safety and that of her two children's.  The excerpt read: the "wife fears for her and the children's safety as a result of this harassment," the order read, describing how White contacted his ex-wife's paralegal "in an inappropriate and aggressive manner."

The Jack White Blunderbuss gig was brought to an untimely halt last night after White left the stage 45 minutes into the set, reports Reuters.

Critically acclaimed as one of the most accomplished artists of a generation, Jack White can still attract crowds long after the band that made him famous subsided. But he angered those crowds, who lovingly gathered at the New York venue, Radio City Music Hall on Saturday night (September 29th) by walking off stage after just 45 minutes. He thanked the full capacity audience before leaving stage right. Initially, fans chanted their desire for more White guitar plucking, but what was once a playful imploration, turned quickly into anger, as the realisation that he was done spread through the crowd. "Chatter about Jack White's abbreviated show at New York's Radio City Music Hall last night has officially lasted longer than the concert itself," noted Spin.com, the music website. Security at the gig rushed to protect the stage door, as particularly angry punters set about confronting The White Stripes star. As of yet, no explanation has been given to the short-lived set.

In other 'musical icons disappoint loving fans' news, Green Day star Billie Joe Armstrong performed a similar, but more troublesome stunt on stage recently, but he was bemoaning the lack of time on stage, rather than cutting it short. And besides, Billie Joe has recently admitted himself to rehab: a reason, rather than an excuse. 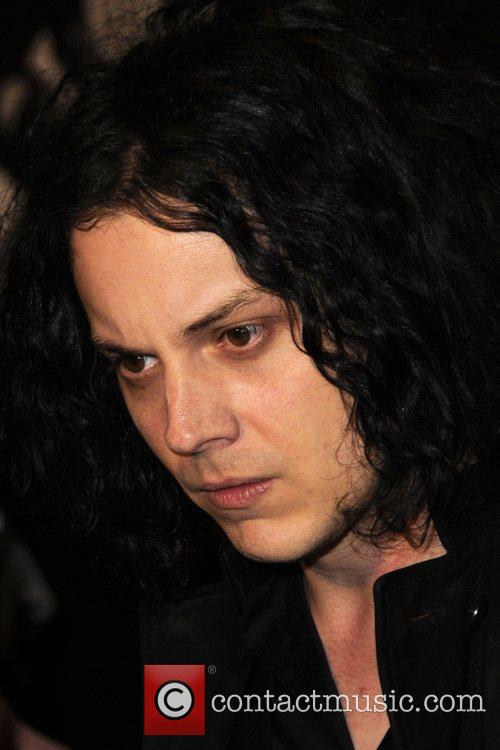 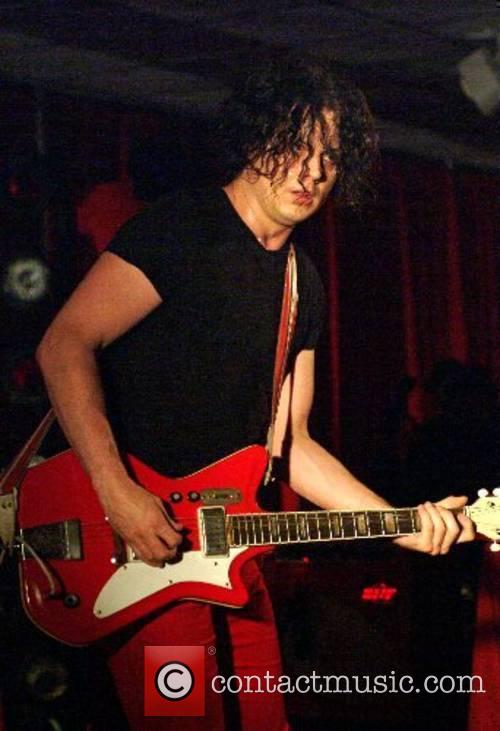 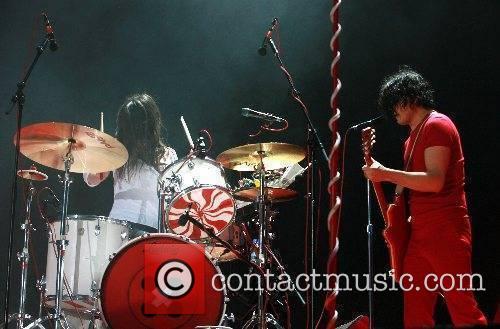 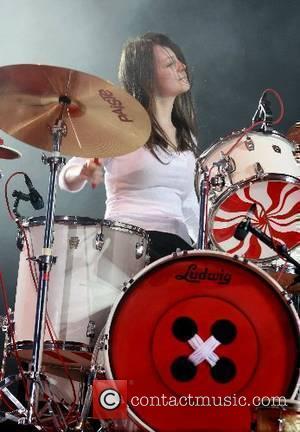 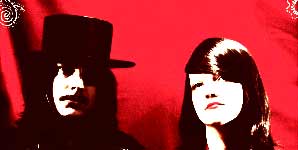