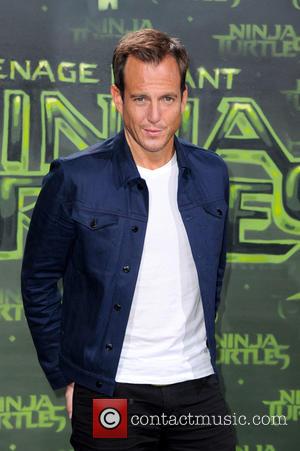 Actor Will Arnett is returning to The Lego Movie franchise to reprise his role as Batman for a new spin-off film.

The Teenage Mutant Ninja Turtles star provided the gravelly voice for the animated Caped Crusader in this year's (14) hit film, and his character has proved so popular with fans, Arnett has been hired to feature in Lego Batman.

Chris MCKay, who served as animation supervisor on The Lego Movie, will direct the new project, which is scheduled for a release in 2017.

The Lego Movie directors Phil Lord and Christopher Miller have signed up to co-produce, according to The Hollywood Reporter.

The news means a planned The Lego Movie sequel, also helmed by MCKay, is likely to be delayed until after Lego Batman hits movie theatres.