Funnyman Will Arnett Has Reportedly Split From Actress Arielle Vandenberg After Almost Six Months Of Dating. 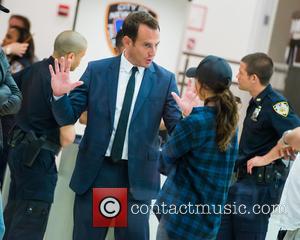 The Lego Movie star and 28-year-old Vandenberg made their red carpet debut as a couple at a Golden Globes afterparty in January (15), but multiple sources tell Us Weekly their romance has since fizzled out.

The insider adds, "They're still friendly. It was never really serious."

Poehler has since moved on, and has been dating comedian Nick Kroll since 2013.