James King (Will Ferrell) has been accused of tax evasion. He is sentenced to spend TIme in San Quentin State Prison, and knows for a fact that he will be unable to survive his time in prison. He hits upon the idea of getting help from his black friend Darnell Lewis (Kevin Hart), who he believes has spent time in prison. Lewis has not, but does not want to turn down the money King is offering, so he agrees to make him ready for his time in jail by playing up to  every stereotype King expects of him. 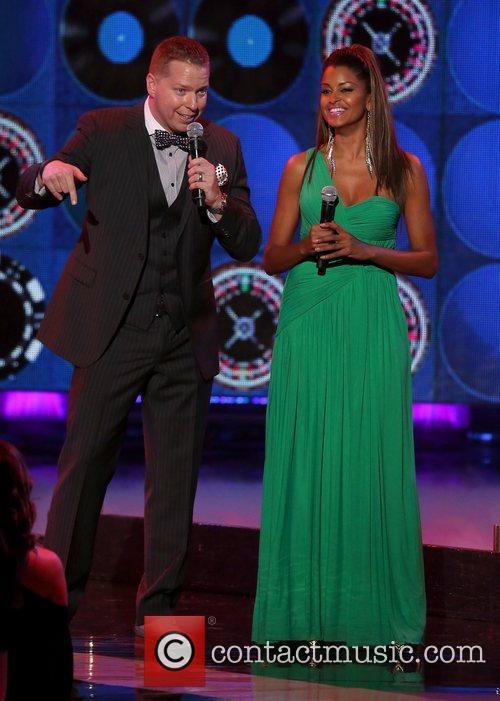