'The Perfect Guy' managed to beat M Night Shyamalan’s ‘The Visit’ to take the top spot at the box office this weekend.

The Perfect Guy has topped the US box office this weekend, narrowly beating M Night Shyamalan’s horror comedy The Visit. Directed by David M Rosenthal, The Perfect Guy stars Sanaa Lathan as a successful lobbyist whose new boyfriend turns out to be a lot more dangerous than he seems. 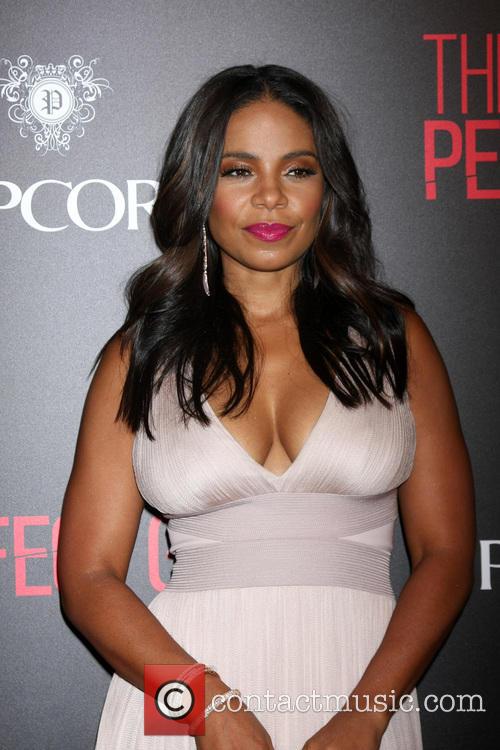 The Perfect Guy opened to $26.7 million, more than doubling its $12 million budget. The film ended up surpassing all expectations, after being predicted to take in the $15 million range, it managed to find success despite receiving negative reviews from the critics, scoring just 31% on Rotten Tomatoes. 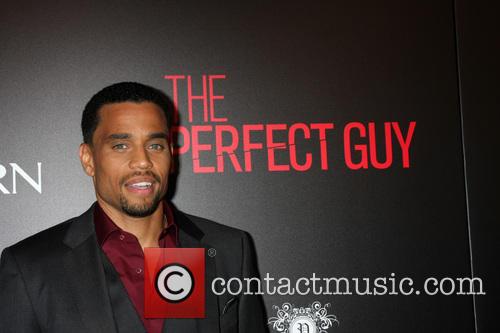 It’s been an up and down week for J.J Abrams. He finally announced his cast for his upcoming Star Wars Episode VII sequel, but his show ‘Almost Human’ has been cancelled by Fox, according to Variety. J.J Abrams has seen his show, 'Almost Human', get canceled

Almost Human followed the partnership of a suspicious cop (Karl Urban) and an android capable of emotion (Michael Ealy). The cast also includes Minka Kelly, Mackenzie Crook, Michael Irby, and Lili Taylor. It faired adequately with the critics, garnering enough positive reviews – or negative, depending on how you look at it – to sit at 62 on Metacritic.

'About Last Night' has received largely positive reviews following its release in the US on Valentine's Day.

About Last Night has received a number of positive reviews followings its US release yesterday (14th February). The film's release has been deliberately timed to coincide with the Valentine's Day weekend and, from what the critics say, may be one of the better romantic dramas to see with your loved one. Kevin Hart at the L.A. premiere of About Last Night.

The film is a remake of the 1986 film of the same name and is an adaptation of the play Sexual Perversity in Chicago by David Mamet. Kevin Hart (Little Fockers), Michael Ealy (The Good Wife), Regina Hall (The Best Man) and Joy Bryant (Parenthood) star.

An almost ridiculously strong cast and a witty script by the writer of Crazy Stupid Love make this silly film a lot more entertaining than it should be. As it playfully explores long friendships and the struggles of ageing, it turns into a four-sided bromance. So even if the film feels a little under-powered, it's still thoroughly charming.

At the centre are four lifelong buddies who are determined not to grow old. Paddy (De Niro) is trying to recover from grief over his wife's death, while Archie (Freeman) is tired of being fussed over by his son (Ealy) and Sam (Kline) hates living in a retirement community with his spirited wife (Gleason). So they jump on the chance to travel to Vegas for a stag weekend for their pal Billy (Douglas), who is marrying a woman (Blair) in her 30s. And getting together sparks their youthful sense of mischief as they plan a lavish party. Especially when two of them begin to fall for lounge singer Diana (Steenburgen).

Having five Oscar winners in the lead roles gives considerable oomph to the whole project, as these seasoned veterans bring out engaging details of their characters. Douglas has the safest role as a hapless lover-boy, while De Niro does the emotional heavy lifting and Kline endures the cheapest jokes (because his wife has given him a "free pass" for the weekend). Meanwhile, Freeman is clearly having the most fun: cool and relaxed with a naughty glint in his eye. And Steenburgen provides some badly needed female feistiness.

The latest series from JH Wyman has won some critical acclaim already, but some still need convincing

Almost Human is the latest series from Fringe creator JH Wyman, working under Jj Abrams' Bad Robot banner and airing on Fox last night (17 Nov.). Set 35 years in the future, in a world where police officers are partnered with human-like androids, the show stars Karl Urban and Michael Ealy as they combat a crime-filled Los Angeles in a show that has already shown some early promise, a handful of critics agree. Urban and Ealy, starring as Detective John Kennex and the DRN model android Dorian respectively, are the show's odd couple and central characters and despite their differences, by the end of the series premiere alone it becomes pretty clear that they make a formidable pair. They are just two parts of a pretty wicked ensemble cast that also includes Joe Smith, Mackenzie Crook, Lili Taylor and Minka Kelly, but in spite of all the big names, Almost Human is still struggling to win everyone over with its first episode.

Continue reading: 'Almost Human' Is Almost Worth Getting Exciting About

Almost Human is set to air on Sunday and Monday (17th and 18th November) in a special two night event. The Fox series has received largely positive reviews from critics ahead of the series premiere.

The series is set 35 years in the future and concerns the working relationship between human and android police officers. Set in Los Angeles, the series follows detective John Kennex played by Karl Urban who dislikes working with androids. He is forced to work with Dorian (Michael Ealy) and the first series will focus on Kennex's reconciliation with the nature of his new partner.

Urban is best known for his roles in The Lord of the Rings and Star Trek, whilst Ealy has appeared in Underworld Awakening and Seven Pounds. The two are supported by such actors as Lili Taylor (The Conjuring), MacKenzie Crook (Game of Thrones) and Michael Irby (The Unit).