Continue reading: Five Female Directed Movies From The Past Year Well Worth Watching 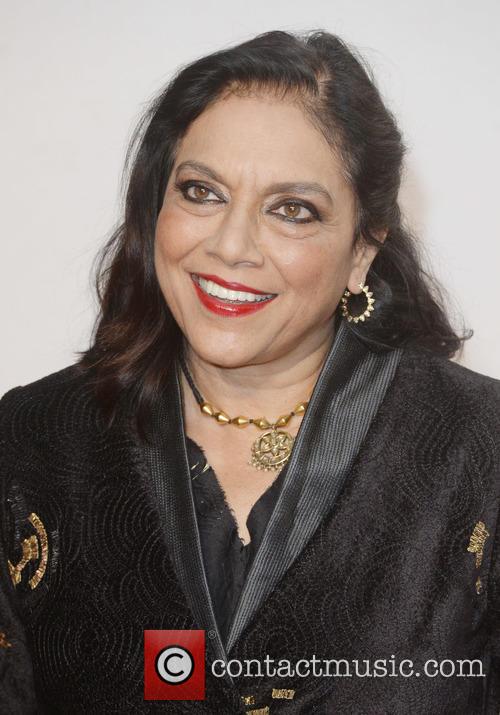 After winning an Oscar for her first role in a feature film (2013's 12 Years a Slave), Lupita Nyong'o has picked her projects carefully.

Lupita jumped at a chance to work with her longtime friend, filmmaker Mira Nair, shooting Queen of Katwe in Uganda, next door to Kenya, where she grew up. Most films set in Africa, she says, are about "wars or political dictators or what-have-you. But this is a view of Africa told with Africans front and centre. It's their narrative, and that means that you have layered characters. Yes, you have struggle, but it is also a story about perseverance, vision and the magic of realising your dream." In the film, Nyong'o is Harriet, the mother of child chess prodigy Phiona, played by newcomer Madina Nalwanga. Nyong'o loved working with the young actors. "Children remind you what the heart of the matter is," she says. "They work from a truthfulness. I mean, I watched Madina develop her craft as we went along. She was always so curious about what we were doing and why we were doing it. I would be warming up and she would ask me what I was doing, and the next thing I knew she was doing it. With every take, I'd see she would have a deeper understanding of what the dynamics were, what was at stake, what the subtext was. And she may not even be able to articulate that. But I could see her growing as an actor." Disney's Queen of Katwe is set in the slum of Katwe in Kampala, Uganda where we follow Phiona Mutesi on her journey to dream big and create a better life for her and her family. Her mother Harriet works on the market selling vegetables in order to just provide enough money to keep a roof over the family's head and says to Phiona that she will be disappointed if she 'dares to dream'.

Stars of 'The Reluctant Fundamentalist' including Kate Hudson with her Muse frontman boyfriend Matthew Bellamy, Riz Ahmed and Kiefer Sutherland arrive at the film's premiere at New York's 2013 Tribeca Film Festival. Director Mira Nair and producer Lydia Dean Pilcher are also snapped on the red carpet as well as Mohammed Al Turki who is the executive producer of 'Adult World' which was also screened at the festival.

Watch the trailer for Amelia