A former unpaid intern, Shahista Lalani, is leading a class-action lawsuit against the Olsen twins' company Dualstar arguing that they were misclassified as being exempt from minimum wage laws. Continue reading: Mary-Kate And Ashley Olsen Will Not Be Making 'Full House' Reboot A 'Fuller House' Continue reading: The Olsen Twins Heard Nothing Of 'Full House' Revival Before It Was Announced

Celebrity Fashion Lines: The Good, The Bad And The Ugly

We're pleased that Victoria Beckham quit singing in favor for fashion design, but should these other celebrities have followed suit?

If they’re not bringing out fragrances, they’re designing complete fashion lines. You just can’t hold those stars down when it comes to sticking their fingers in all the pies, whether they have any discernible skill for fashion design or not. Some of these celebs found their true calling when they branched out in to the world of fashion, some of them we merely lament the day that anyone suggested they pick up a pencil. Victoria Beckham is the queen of all fashionistas

Victoria Beckham is probably the biggest popstar-turned-designer success story. From her early days designing jeans for Rock & Republic through to her latest collections which have been hailed as her best yet, Victoria’s designs have matured and she is now not just a credible designer, but a leading name in high fashion.

Continue reading: Celebrity Fashion Lines: The Good, The Bad And The Ugly 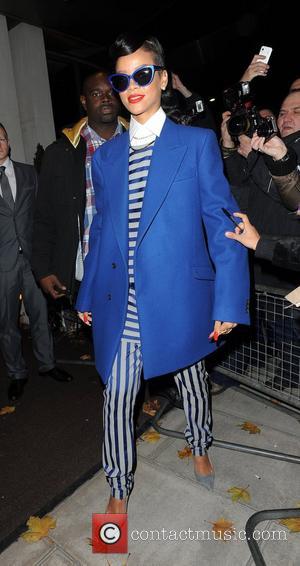 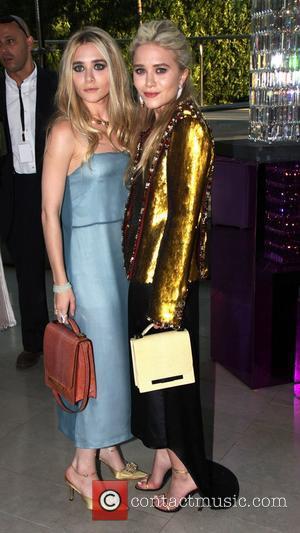