In the first of our carefully curated schedules, we give you a few tips on getting the most out of your festival experience at this year’s Reading & Leeds Festival. We’ve listed our ideal viewing choices from across four of the six stages, starting with the line-up for Friday (August 27th) in Reading and Saturday (August 28th) in Leeds. 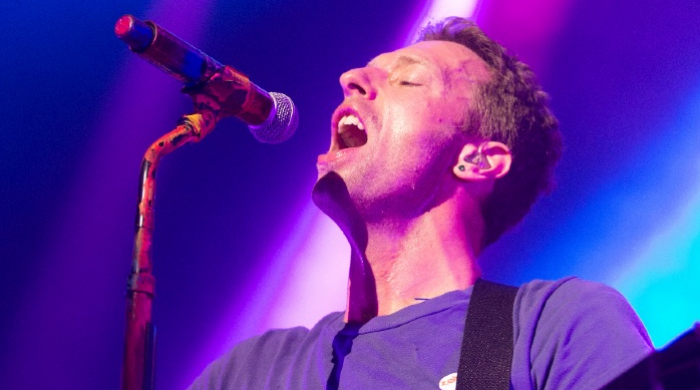 This year's BRITs will no doubt be just as poignant amid Brexit chaos...

The Brit Awards are back on tomorrow (February 20th, 2019) and with a star-studded line-up of Little Mix, P!nk, Hugh Jackman, The 1975, George Ezra, Calvin Harris with Dua Lipa, Sam Smith with Rag'n'Bone Man, and Jess Glynne with H.E.R. Let's take a look back at some of best moments from last year's show.

The tribute to the Manchester Arena bombing victims

Stormzy has responded to criticism regarding the Glastonbury Festival’s organisers’ decision to make him one of the headline acts, particularly that he is “not big enough” to top the bill.

The 25 year old grime star, real name Michael Omari, was confirmed as the Friday night headliner of the 2019 edition of Glastonbury back in November. Immediately, many objected on the grounds that, with only one album to his name – admittedly, last year’s BRIT Award-winning Album of the Year – Stormzy wasn’t a big enough name to play the Pyramid Stage.

Now, in a feature for February’s edition of Elle UK in which he assembled a collective of young black British people who inspire him, the rapper has gotten the chance to respond to the naysayers, saying they should “have no fear” about what’s to come on June 28th.

Stormzy Gets Raided By Police After Being Mistaken For A Burglar