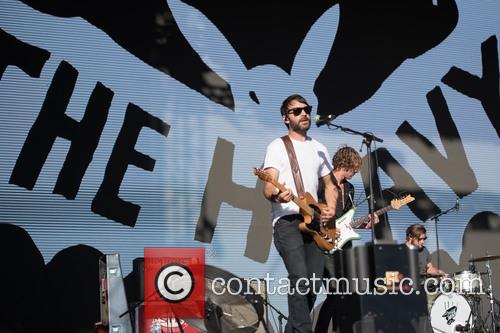 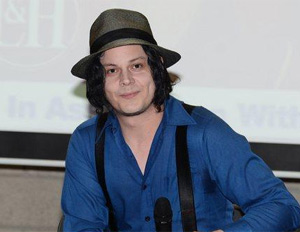 By Joe Wilde in Music Reviews on 25 September 2012 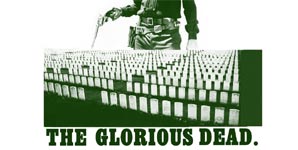 The Heavy, The House That Dirt Built Album Review

By Robyn Burrows in Music Reviews on 29 October 2009 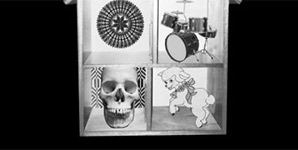 Review of The Heavy's single Sixteen. 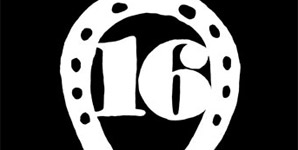 By Andrew Sockanathan in Music Reviews on 10 April 2008 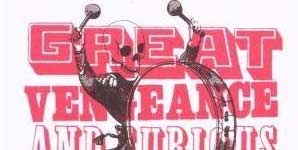 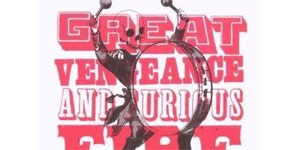 The Heavy, That Kind Of Man/Coleen Single Review

By Tareck Ghoneim in Music Reviews on 28 August 2007

The Heavy
That Kind Of Man/Coleen
Single Review 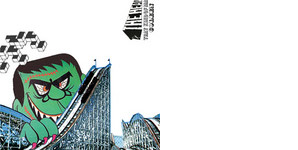 Continue reading: The Heavy, That Kind Of Man/Coleen Single Review