Rudi Sebastian photograph titled 'The sand canvas' was the winner of the 'detail' section of The 2016 Wilfdlife Photographer Of The Year competition. The pristine white sand of Brazil’s Lençóis Maranhenses National Park offers a blank canvas to the rain. In the dry season, sand from the coast is blown by powerful Atlantic winds as far as 50 kilometres (30 miles) inland, sculpting a vast expanse of crescent-shaped dunes up to 40 metres (130 feet) high. With the onset of the rains, the magic begins. An impermeable layer beneath the sand allows water to collect in the dune valleys, forming thousands of transient lagoons, some more than 90 metres (295 feet) long. Bacteria, algae tint the clear water in countless shades of green, Blue, while streams carrying sediment from the distant rainforest make their mark with browns, blacks. Patterns appear as the water evaporates, leaving behind organic remains. Rudi learned about the park on a TV programme, and realizing the photographic potential, planned his trip almost two years ahead, to make sure of the season, that he would have time to stay until the water level was right. He waited several days for the perfect light – overhead, to bring out the colours but with clouds obscuring any direct sun ‘to get a shadowless purity’. Shooting almost vertically down from a small aircraft with the door removed, avoiding perspective or scale, he created his striking image. A few weeks later, the scene had evaporated. Rudi's equipment includes: Canon EOS 5DS R + 24–70mm f4 lens at 70mm, 1/2000 at f5.6 (+0.3 e/v) , ISO 320. - © Rudi Sebastian Wildlife Photographer of the Year, Detail winner - - Wednesday 19th October 2016 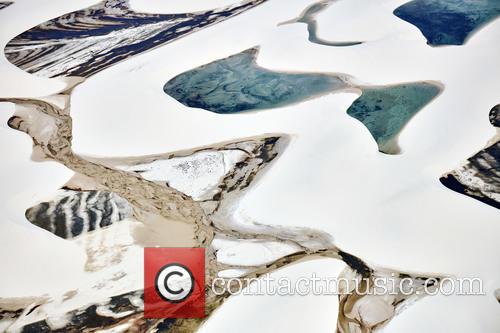 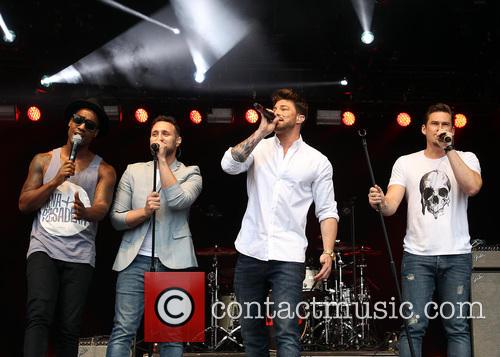 Blue - Sorry Seems To Be The Hardest Word Video 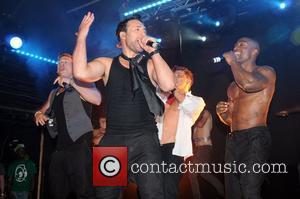