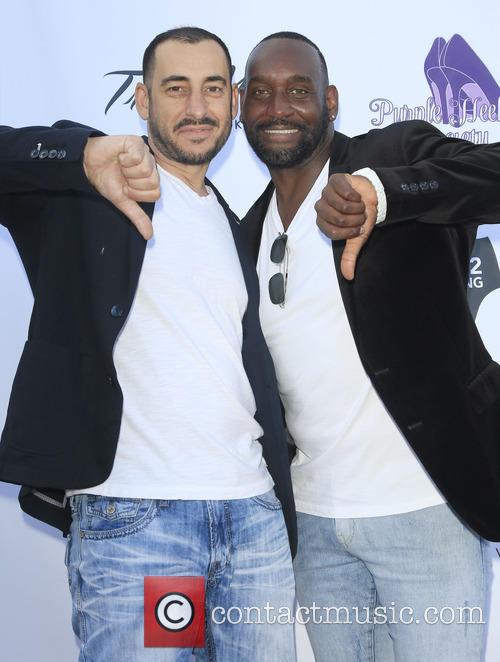 Cameron Dallas - A variety of stars were photographed as they attended the 2nd Annual iHeartRadio Music Awards which were held at the Shrine Auditorium and Expo Hall in Los Angeles, California, United States - Sunday 29th March 2015 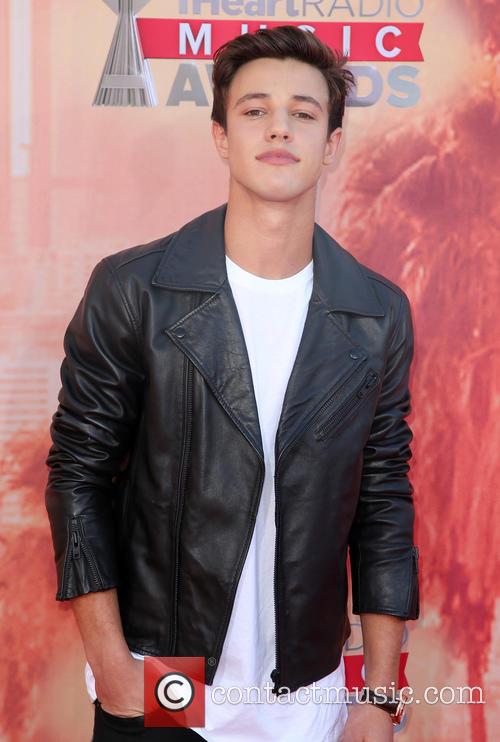 'Dallas' has been cancelled by its network TNT after three seasons. Ratings may be behind the network's decision.

Dallas has been cancelled after three seasons by its network TNT.

The revival of the hit 80s drama has been cancelled but the network has not given a specific reason. In a statement, as the LA Times reports, a representative for TNT said: "TNT has decided not to renew Dallas. We are extremely proud of the series, which defied expectations by standing as a worthy continuation of the Ewing saga."

Continue reading: 'Dallas' Cancelled After 3 Seasons - But What Happened To Christopher?

Production has just finished for the third season of 'Dallas', but there will not be any more.

TNT’s remake of the classic TV drama ‘Dallas’ has been cancelled, it has been announced. Only a matter of weeks after production wrapped for the third season of the rebooted show, the broadcaster announced that it would not return for a fourth. In a statement made on Friday, the production company stated: "TNT has decided not to renew ‘Dallas’. We are extremely proud of the series, which defied expectations by standing as a worthy continuation of the Ewing saga. We want to thank everyone involved with the show, from the extraordinary cast to the impeccable production team… …we especially want to thank the people of Dallas for their warm and generous hospitality during the production of the series." 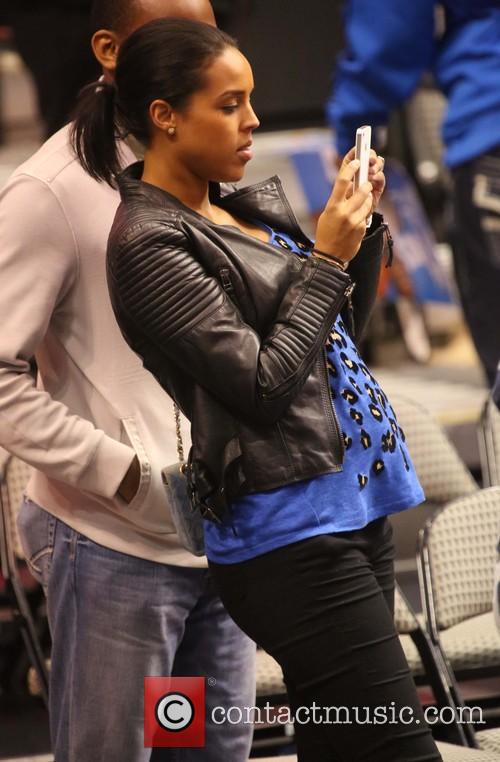 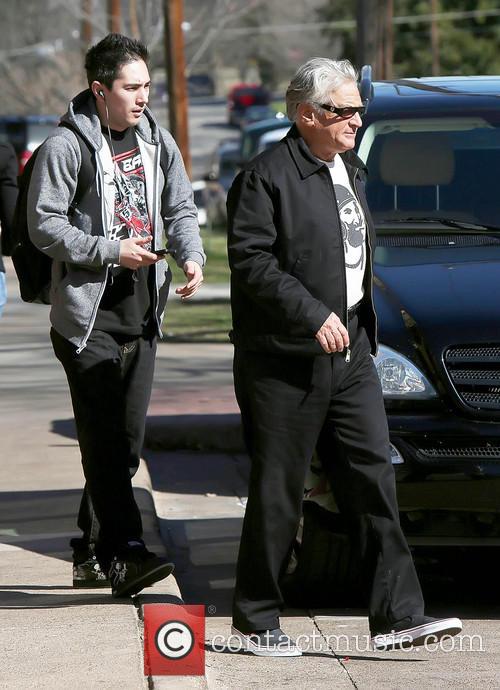 While filming a scene in the new series of legendary television series 'Dallas', actress Julie Gonzalo accidentally injured herself.

Julie Gonzalo, Argentinian/American actress, known for her appearances in 'Dodgeball' and 'Freaky Friday', was able to injure herself during the filming of scene from the rebirthed television series 'Dallas'.

In the series relaunch, Gonzalo plays the part of Rebecca Sutter, a character in a relationship with Christopher Ewing, who is played by Jesse Metcalfe. During a steamy scene between the two characters, Gonzalo stumbled and headbutted her co-star, injuring them both.

Gonzalo explained the accident in an interview with British tabloid, 'The Daily Star', saying: "It was so embarrassing. I tripped as we filmed and I hit my nose on his cheek bone. Thankfully I didn't bleed but I did get a bump on my nose." 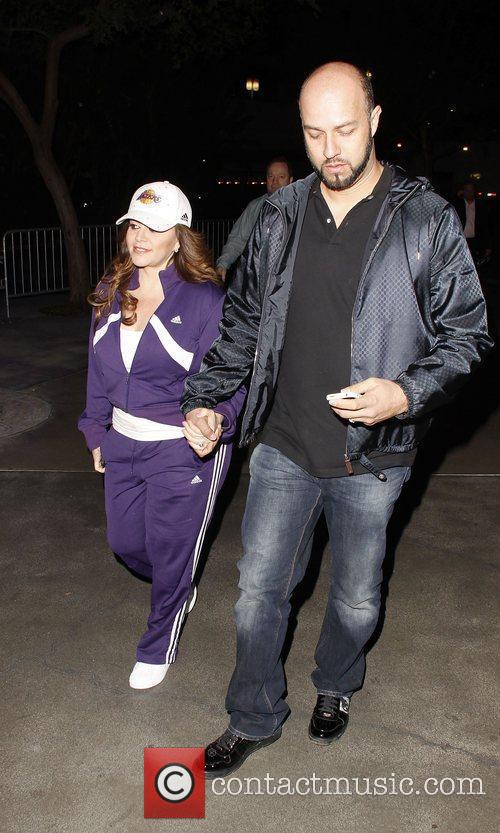