By Andy Peterson in Music Reviews on 21 October 2016 Continue reading: Faith No More Return To The US With First American Dates In Years 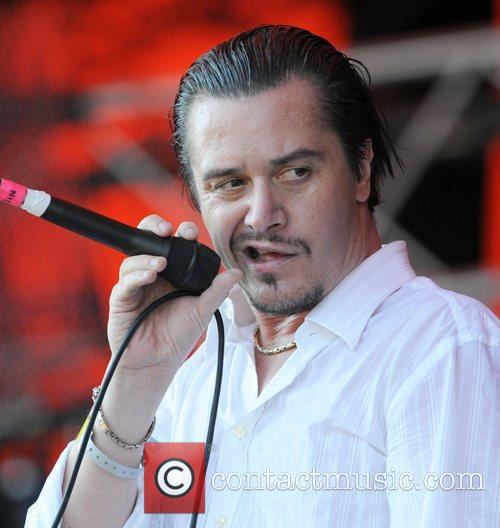