By Elinor Cosgrave in Lifestyle / Showbiz on 29 November 2014

Freddie Prinze Jr. has undergone surgery for some "disc issues" but is recovering well. The 'Scooby Doo' actor has been keeping fans up to date on his progress via Twitter.

Gellar's Baby Name Revealed! Is He Named After Classic Boxer?

By Michael West in Lifestyle / Showbiz on 20 November 2012

Sarah Michelle Gellar's choice of baby name for her second child has finally been revealed, some two months after she and husband Freddie Prinze Jr welcomed the baby boy. Since the birth, the Buffy the Vampire Slayer alum, 35, has managed to keep the name under wraps - until now.

After rumors began flying around the internet, Gellar's representative was forced to confirm to US Weekly that Rocky James is the name of their first little boy. Married for ten years, Gellar and Prinze Jr are already parents to 3-year-old Charlotte Grace, though it looks as though they've got a real fighter on their hands this time. Of course, Rocky is also the name of two of history's most famous fighters, Rocky Marciano and the fictional Rocky Balboa, played by Sylvester Stallone in six movies. The name is actually of English origins, and in its most literal sense means "stony" or "craggy", however, it's also used as a nickname for the Italian "Rocco" (the 14th-century saint). It's perhaps easier to locate to reasoning behind Rocky's middle name James, with father Freddy sharing the name middle moniker.

With no projects on the horizon, it seems as though Gellar is enjoying motherhood for the time being. Freddie recently voiced a character for the animation Mass Effect: Paragon Lost, though his schedule looks pretty empty too. With Rocky about, they're probably going to need all the spare time they have.

By Norm Schrager
Excellent
Boys and Girls plays like a college version of When Harry Met Sally..., with just as much fun and fewer contrivances. Here, the key couple is Ryan and Jennifer, who meet by chance on a plane as pre-teens, and continually bump into one another until their lives bisect at Cal-Berkeley. Ryan, played by Flavor of the Moment Freddie Prinze Jr., is a bright, sometimes awkward engineering student who loves planning and order; Jennifer, Meet Joe Black's Claire Forlani, majors in Latin for no particular reason and aims to travel. Both wish they could apply their positive personality traits to their floundering relationships, but it just doesn't work. 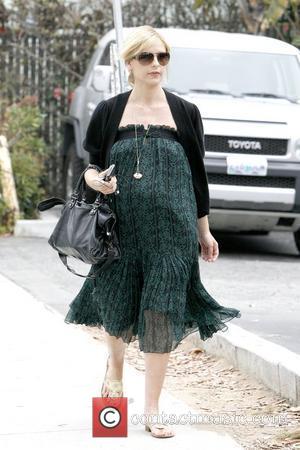 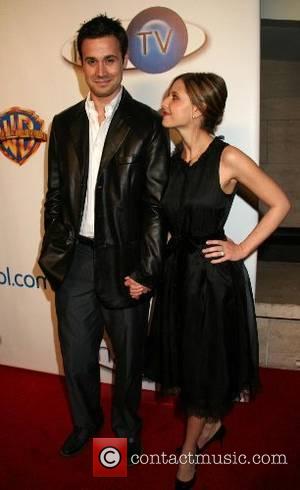