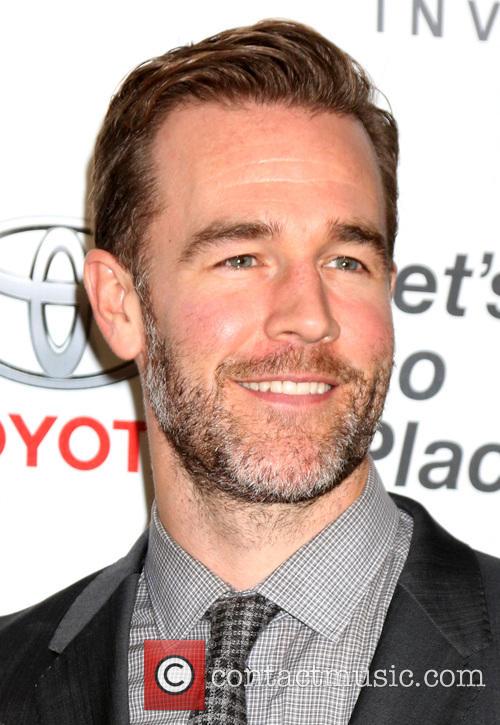 Dawson's Flashback: Would You Be On Board With This Alternate Ending?

Can you imagine Dawson's Creek with this alternate ending?

It’s been a 90s-themed week. After we heard some news from Full House reboot Fuller House, the creators of that other not-at-all-guilty pleasure Dawson’s Creek have come out with a startling revelation – whether you were team Dawson or team Pacey, this might just change your outlook on the whole show. Is it time to get the gang back together for a reunion, maybe?

As it turns out, Joey Potter wasn't originally supposed to end up with Pacey Witter. That's right, the girl next door was close to ending the series in the arms of her BFF -- Dawson Leery.

Continue reading: Dawson's Flashback: Would You Be On Board With This Alternate Ending?

James Van Der Beek - Shots of a variety of stars after having paid a visit to the Palm restaurant in Beverly Hills, Los Angeles, California, United States - Wednesday 4th March 2015 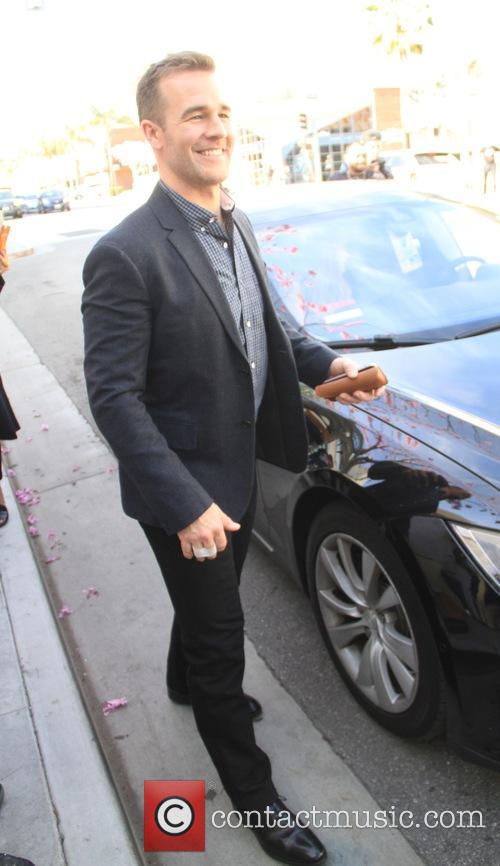 Adele Wheeler is the single mother of 13-year-old Henry and suffers from depression, rarely leaving her house except for reasons she can't avoid. One of those reasons arises when she has to take Henry last minute school shopping over the Labor Day weekend at the end of the summer. Whilst out, they bump into Frank; a not so cuddly looking man who is bleeding profusely and asks for their help. Adele and Henry are hesitant to come to his aid, but eventually drive him to their home where the situation takes a strange turn when they become his hostages. It turns out that Frank is a convicted killer who has escaped jail and is desperate to get on the move in spite of his injuries. Initially terrified, Adele and Henry soon realise that they are not in any danger and help him win freedom once again. By Contributor in Lifestyle / Showbiz on 03 December 2012 The first series of Don't Trust The B---- In Apartment 23 was slightly short-lived, so tonight's (October, 23 2012) season 2 premiere will mark a welcome return for fans of the show.

"We want to have fun with these characters and have people get to know them and just see how outrageous and irreverent and a little bit dangerous they are," creator Nahnatchka Khan told USA Today. "We'll have some fun little growths for June, Chloe (and) James. We have some fun places we're taking them." But fans of Chloe's razor like wit, and sharp comebacks will be pleased, as they won't be omitted from her character: "You can't have a bad girl and not make her bad," explains Kahn. Bad girl Chloe is portrayed by Krysten Ritter, who enjoyed a short but popular role in AMC's Breaking Bad as the girlfriend of Jesse Pinkman. "Chloe is so outrageous and so over the top," Ritter says of her mean, amoral character, who so gracefully provides the b***h in the title. "I just love that she's so out there and edgy and marching to her own drum," Ritter says. "She's insane. She's a sociopath." 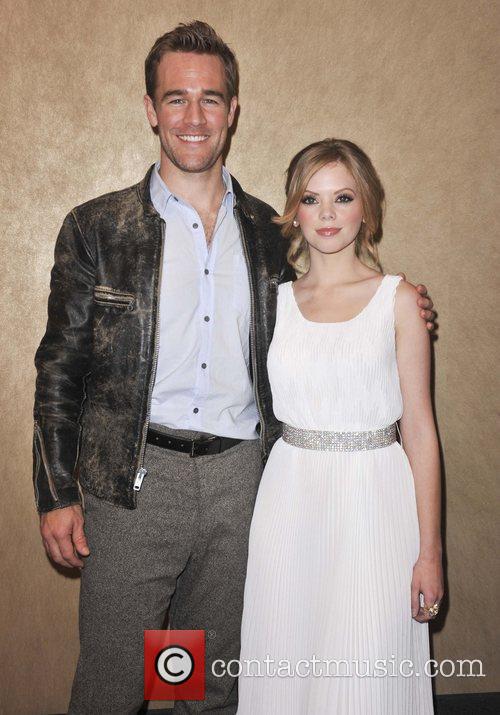 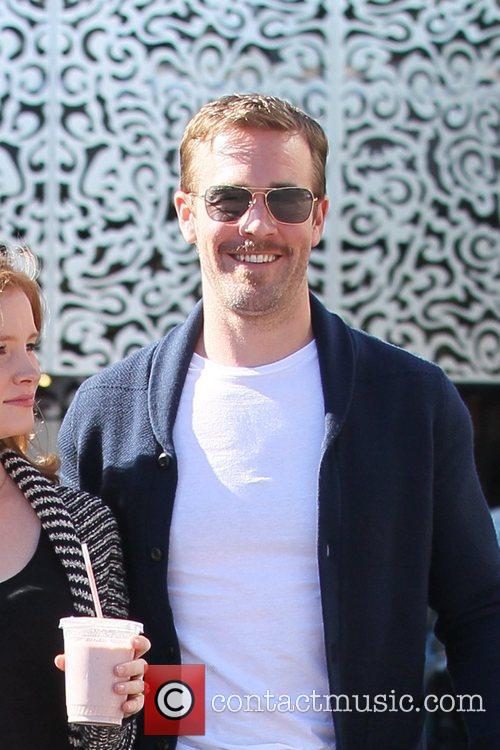 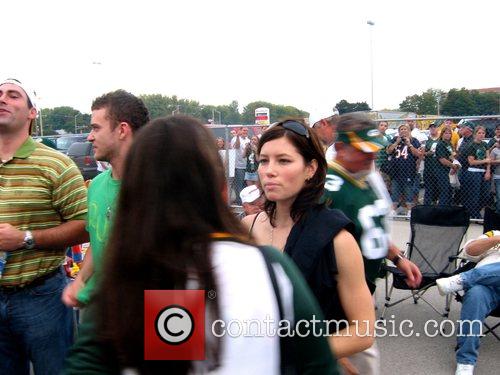 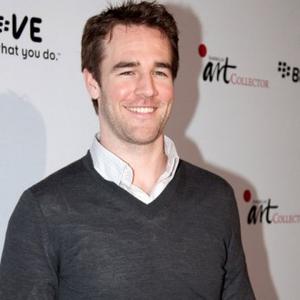 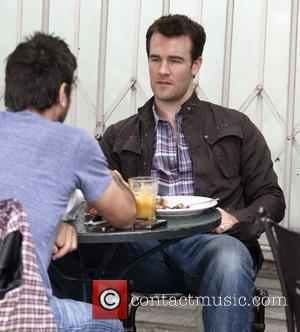 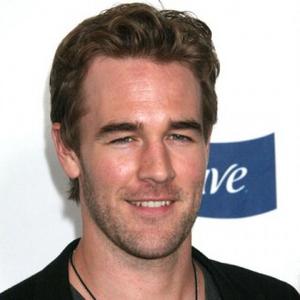