Jennifer Lopez, Chris Brown, Nicki Minaj, Lil Wayne and Ed Sheeran have been added to the list of performers for the 2013 Billboard Music Awards. 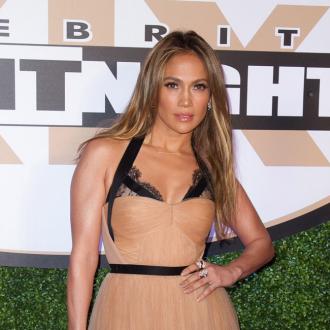 Other artists set to play at the annual music event, which will take place at the MGM Grand Garden Arena in Las Vegas on May 19, include David Guetta, Akon, Ne-Yo and Icona Pop.

Nominations for the awards were recently announced with Taylor, fun. and Maroon 5 leading the way with 11 nods each.

Out of their 11 categories, the three leaders will all compete for Top Hot 100 Artist and Top Digital Songs Artist.

Maroon 5 and fun. will also vie for Top Duo/Group, Top Radio Songs Artist, Top Hot 100 Song, and Top Digital Song while Maroon 5 and Taylor will compete for Top Artist and fun. and Taylor are both finalists for Top Streaming Song (Video).

Rihanna and Carly Rae Jepsen have received nods in 10 and nine categories respectively while One Direction will compete for eight awards.

Along with performing Prince is also set to be presented with the Billboard Icon Award during this year's ceremony.