Chelsea O'Donnell had been discovered safe and well by police earlier in August after going missing from the family home in South Nyack, New York.

Rosie O’Donnell’s adopted daughter Chelsea has left home to move in with her birth mother, a representative for the actress has revealed.

O’Donnell’s publicist Cindi Berger confirmed to People magazine that Chelsea “made the decision” herself when she turned 18 on Monday this week (August 24th) to live with her biological mother, Wisconsin resident Deanna Micoley. “Chelsea made a decision when she turned 18 that she wanted to go to her birth mother. This was her choice.” By Stephanie Chase in Lifestyle / Showbiz on 19 August 2015

The former ‘View’ host had appealed via Twitter for information on her daughter’s whereabouts on Tuesday.

The 17 year old daughter of Rosie O’Donnell has been found safe after being missing since August 11th. The comedian had taken to Twitter on Tuesday to publicly appeal for information on the possible whereabouts of Chelsea O’Donnell, who she said had ‘stopped taking her medicine’ and was ‘in need of medical attention’. Writing on Twitter O’Donnell said, “Chelsea has been found and is safe in police custody, thank u all for the help and light #missingchildren”. In a further statement to E! News the comedian’s rep said, "Rosie wants to thank everyone for their help, especially the South Nyack, NY and Barneget Light, NJ police departments.”

Continue reading: Rosie O'Donnell's Daughter Chelsea Is Found Safe After Being Missing For A Week

17 year old Chelsea O'Donnell has not been seen since August 11th.

Rosie O’Donnell has reached out to the public to help her find her daughter Chelsea, who has gone missing and has not been seen for a week. On Tuesday (August 18th) the TV personality posted a short message on her website that said that her adopted daughter, 17, had not been seen since August 11th.

She wrote that Chelsea had “stopped taking her medicine and is in need of medical attention,” and had last been seen with her therapy dog Bear. Police in Nyack, NY have already been informed and are focussing their search on the New York suburbs in the Rockland County area as of Sunday August 16th. By Victoria Pavlova in Lifestyle / Showbiz on 03 May 2015

Michelle Rounds will insist on drug and alcohol testing.

Rosie O’Donnell might be in over her head with her alcohol and marijuana use, says estranged wife Michelle Rounds. Rounds is gunning for full custody of the couple’s two-year-old daughter Dakota and she will be citing Rosie’s alleged addiction in court this coming Tuesday, according to TMZ. Just like her spouce, O'Donnell is gearing up for a fight.

The website also reported on Rosie’s point of view: it’s all a lie and a money grab. The dispute is shaping up to be a long and intense one.

Rosie O’Donnell has filled for divorce from her wife of nearly three years, Michelle Rounds, after announcing the couple's breakup earlier this month. The split had led the comedienne to walk away from her hosting job on 'The View' at the beginning this month, in order to devote more time to raising her five children. O'Donnell has officially ended her marriage to Michelle Rounds

According to People magazine, O’Donnell filed for divorce in Manhattan’s State Supreme Court in New York on Friday, citing "an irretrievably broken relationship”. According to the divorce papers, O'Donnell and Rounds have a prenuptial agreement in place.

The 52 year-old comedienne said farewell to the cast and crew only six months after returning to the daytime talk show.

After news broke this past weekend that Rosie O'Donnell is leaving her position as the co-host of ABC's 'The View,' the 52-year-old comedian said a sweet and emotional goodbye on her last episode on Thursday (Feb 12).

At the end of the broadcast, O'Donnell appeared onscreen with her daughter Dakota and thanked everyone involved in the daytime talk show, especially its co-creator Barbara Walters.

Continue reading: Rosie O'Donnell Says An Emotional Goodbye To 'The View' For A Second Time

This past weekend it was confirmed that the 52-year-old comedienne will be leaving the ABC show just six months after her return.

This past weekend it was heavily reported that Rosie O'Donnell is leaving her position as the co-host of ABC's 'The View' only six months since she returned to the daytime talk show after a seven year hiatus. O'Donnell is leaving 'The View' for a second time

O'Donnell, who first co-hosted the show in 2007, chose not to discuss her surprise departure on Monday's episode of 'The View,' but she did upload a YouTube video later that day to explain why she has decided to leave for a second time.

Continue reading: Rosie O'Donnell Finally Opens Up About Her Decision To Leave 'The View' For A Second Time Rosie O'Donnell's Return To 'The View' Is Officially Confirmed By ABC

The 52 year-old comedienne's return to 'The View' was confirmed by the daytime talk show's official Twitter account on Thursday (July 10th).

ROSIE O'DONNELL is definitely heading back to 'The View.'

The 52 year-old comedienne was announced as the new co-host of the ABC daytime talk show on Thursday (July 10th) by the television network.

Continue reading: Rosie O'Donnell's Return To 'The View' Is Officially Confirmed By ABC 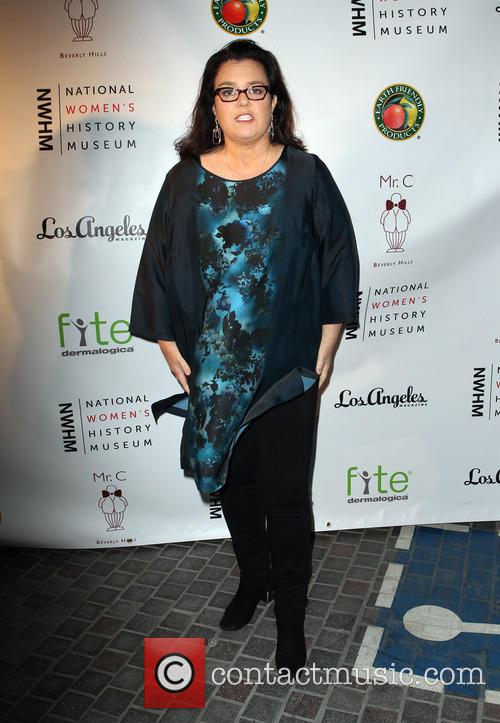 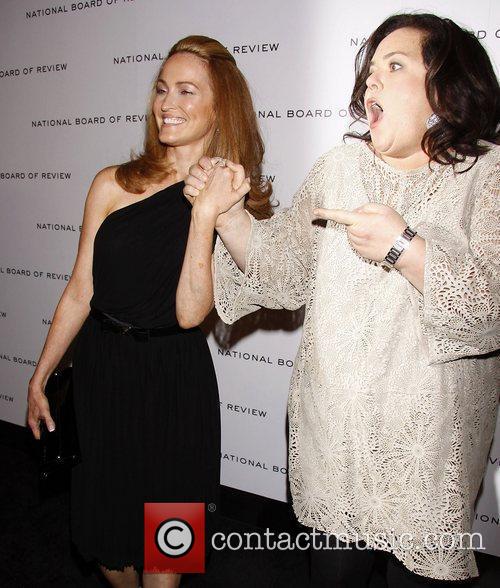 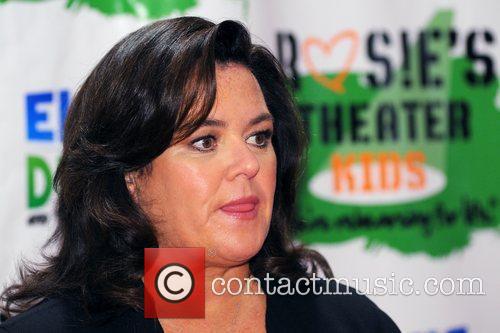 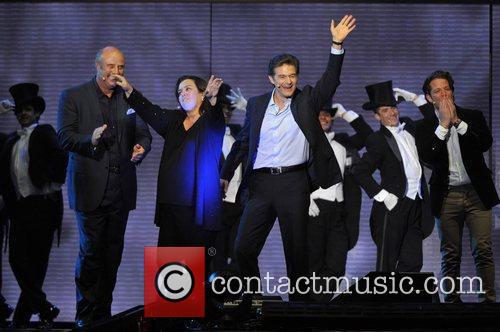 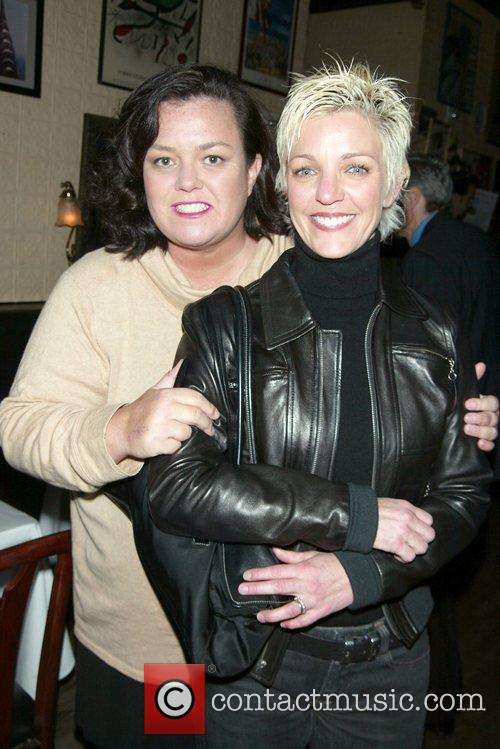