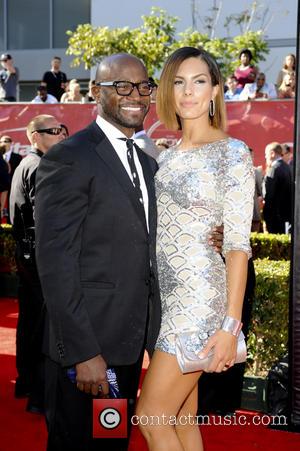 Taye Diggs continued his campaign to join the upcoming Magic Mike sequel by taking his talents to a strip club and showing off his pole dancing skills.

The former Private Practice star is eager to be featured in the follow-up to Channing Tatum's hit 2012 stripper film, and recently confirmed reports he's currently in talks with producers to join the sequel.

On Saturday night (02Jul14), Diggs went one step further with his plea by visiting a strip club and posting six-second clips of his talents on the video-sharing app Vine.

In a series of posts, Diggs, fully clothed and wearing a black fedora, spins around a brass pole with ease, and even lifts his legs on the apparatus to show off his balancing skills.

Magic Mike Xxl is slated for release next year (15).