By Andrew Lockwood in Music Reviews on 22 August 2021

It's a brave artist that chooses five iconic tracks from wildly different acts and gives them a significant, contemporary make-over as they attempt to re-interpret them with a fresh prospective. Shut Up Kiss Me singer Angel Olsen is that artist and she's definitely brought something new to the table on all five of the fondly remembered songs. 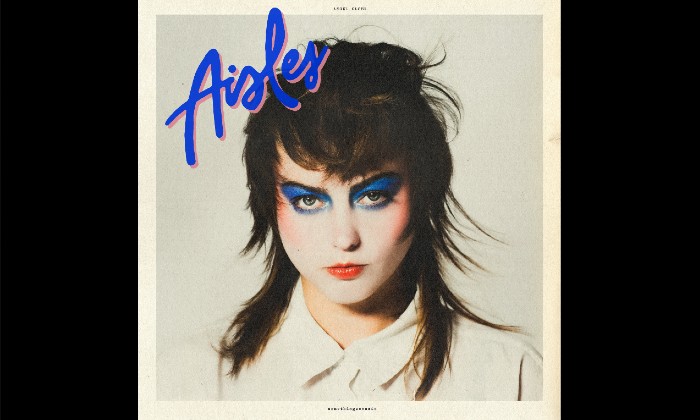 Cover versions of course are nothing new, and when done well can have spectacular results that can shift the popularity of the song to the alternative. Tainted Love, Song To The Siren, Nothing Compares 2 U, Valerie and Hallelujah are all prime examples of songs that are now more associated with those who have covered the track than the original artist. 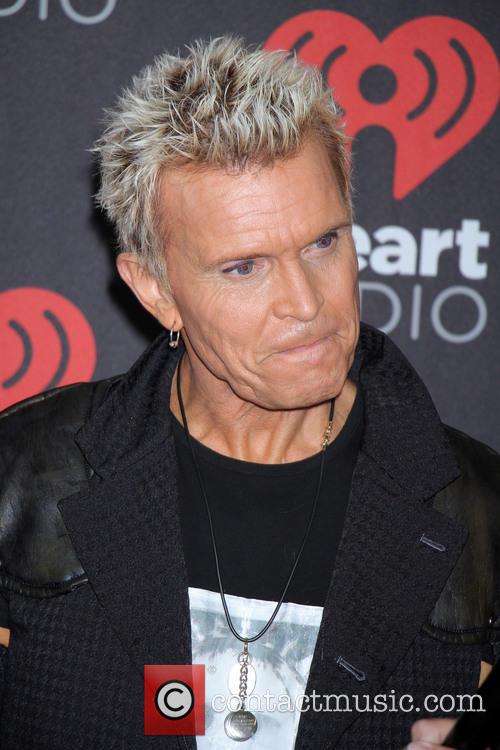 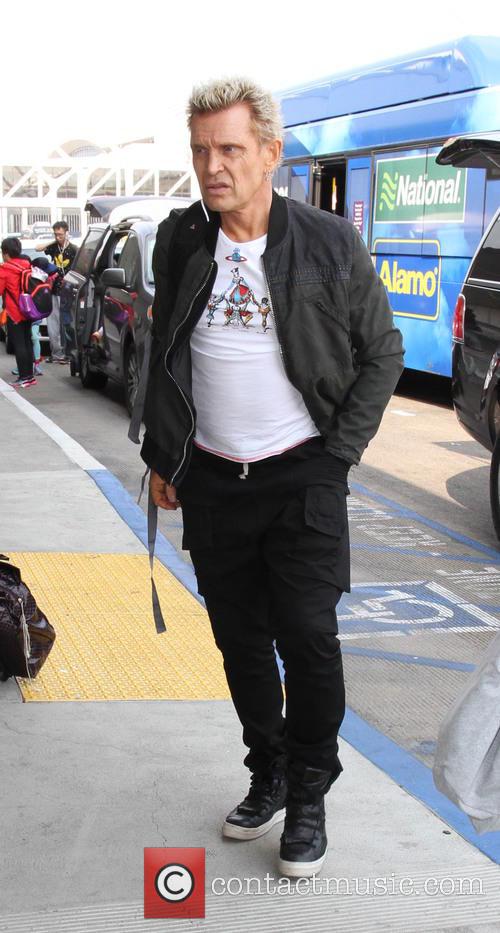 Because we love to see a singer out of their usual habitat.

After releasing his Bleachers documentary 'Thank You And Sorry' with a comedy spin, it was only a matter of time before we saw Jack Antonoff making a movie cameo. Now he's appearing in forthcoming comedy drama 'Hello, My Name Is Doris' as the lead singer of a band called Baby Goya.

Bleachers' Jack Antonoff plays a fictitious musician in 'Hello, My Name Is Doris'

It's always fun to see a musician starring in a movie - especially when it's a comedy - whether they play themselves, a fictitious musician or even a completely different character altogether. We compiled a list of some of the best musician movie cameos in history. 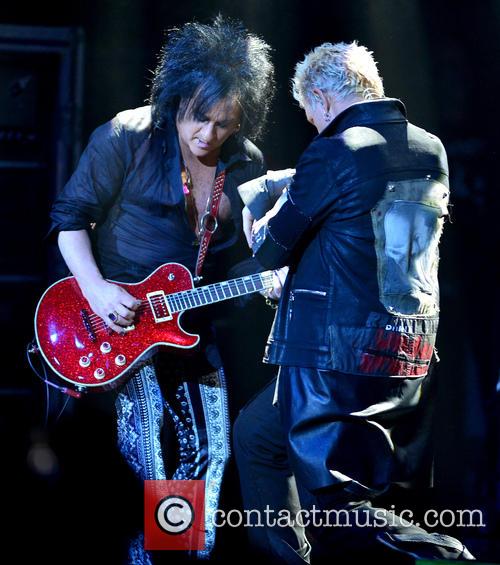 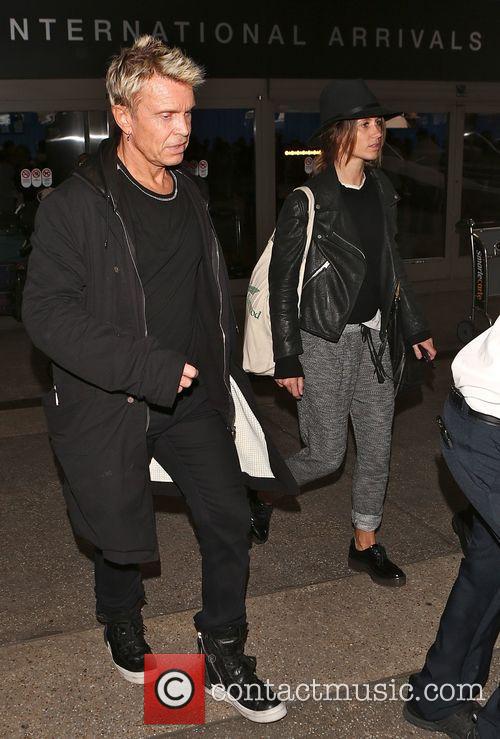 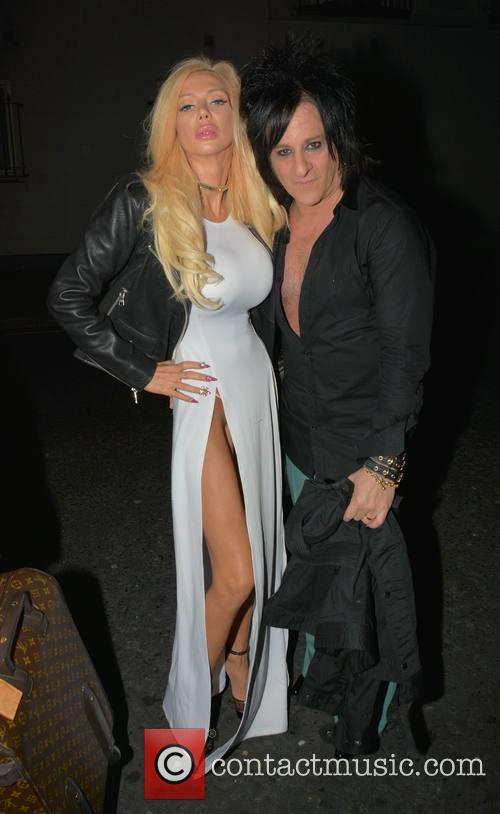 Remember, remember the fifth of November because that's when Billy Idol hit the O2 Academy Birmingham to kick off his UK tour! And with all the energy and style that we've become used to from this epic punk rock star. The 'Dancing With Myself' hitmaker made a spectacular comeback in October 2014, with the release of his seventh studio album 'Kings & Queens of the Underground'; his first new material in nearly 10 years aside from the handful of new tracks that appeared on his 2008 compilation album 'The Very Best of Billy Idol: Idolize Yourself', such as 'John Wayne' and 'New Future Weapon'.

Video - Billy Idol Sneers His Way Through A Book Signing

Billy Idol made an appearance at Barns and Nobel in New York City in order to sign his new book, 'Dancing With Myself'. The book documents Idol's rise from a young schoolboy in England to a mainstream pop star in the world of sex, drugs and rock and roll throughout the 1980s.

Mumford and Sons were forced to pull out of the Bonnaroo Festival following concern for bassist Ted Dwane's health. Dwane has recently undergone surgery to remove a blood clot. Jack Johnson stepped in to fill their two hour slot at the Tennessee festival.

It All Started With A Man And A Dream: Billy Idol Agrees To Play Fan's Birthday Party

Do YOU want Billy Idol to play at your birthday party? You do? Excellent! Well, all you need to do to make it happen, it would seem, is to have a little chat with your work colleagues about it, set up a website and spend a couple of years tirelessly campaign to get Billy’s attention and finally get him to agree to flying across the world to play your birthday party. You’ll need a few B-list celebrity contacts, of course and an unhealthy interest in the life and times of Billy Idol and 80’s culture in general. But we’re sure it’ll be worth it.

Michael Henrichsen certainly seems pleased that he went to all the trouble of doing it because now, finally, after two years of campaigning, he’s had word from Idol’s people (in the form of a video starring Billy himself), that the ‘Rebel Yell’ singer will indeed be coming to perform at his birthday party in Seattle this Friday (October 26, 2012). In a video hosted by Washington Post, we see the ageing rocker’s message to his fan, revealing how he was finally coerced into performing at Michael’s birthday bash.

“It all started with a man and a dream,” says Billy in the video, gesticulating at the camera with his finger. “And that man is Michael Henrichsen, your host tonight. His dream is for me, Billy idol, to come to your beautiful city of Seattle, Washington, to perform at his birthday party… I started getting messages from fans of mine from across the globe, athletes, musicians, all telling me, ‘Billy, you’ve got to get to Seattle and play Michael’s birthday party.’” As we see Michael watching the video back on his laptop, he chuckles to himself and says “it never gets old.” We reckon he’ll be dining out on this story for quite a few birthdays to come.