The Netflix original series made its return at the end of December.

'Black Mirror' is without a doubt one of the most controversial shows the modern world has seen, bringing a scary sense of relatability to each of its shocking episodes. Relying heavily on technology patterns that we've seen evolve in the current age, and taking them to the next level, with predictions of how the future may look if we continue on the same path we're currently on, viewers are often left anxiety-ridden and aghast at what they see on the show. That didn't change with the first episode of the series' new fourth season, 'U.S.S. Callister', which followed the story of a chief technical officer, his disgust at those who didn't respect him and his strange way of bending them to his will. For those who haven't seen the episode, we suggest you turn back now, as spoilers will run throughout the rest of this article! Continue reading: NBC Pull The Plug On Comedies 'Bad Judge' And 'A To Z'

'Parks And Recreation' Will Finish After Season 7. Now Go Away And Cry

Parks and Recreation will end after seven seasons - it's official.

The seventh season of Parks and Recreation will be the show's last, NBC have announced. Despite the show proving consistently popular, executive are keen for Parks to come to a natural end and make way for new shows like comedy A to Z, with How I Met Your Mother's Cristin Milioti. "We have several of our strongest comedies by some of our best auspices being held for midseason, including the final season of Parks and Recreation," NBC Entertainment president Jennifer Salke said in the release.

Continue reading: 'Parks And Recreation' Will Finish After Season 7. Now Go Away And Cry Continue reading: How I Met Your Mother' FINALLY Puts A Face To The Name 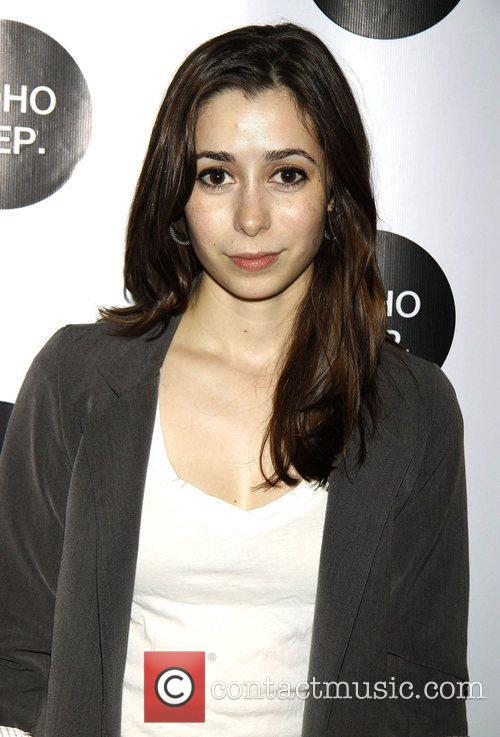