Quentin Tarantino is serving as a writer and director on an upcoming 'Star Trek', which is said to be R-rated.

Last year, 'Star Trek' fans found out that Quentin Tarantino would be serving as both a writer and a director on an upcoming 'Star Trek' movie, though details surrounding what we should expect were scarce. Now though, it would seem those within the Kelvin Timeline of the 'Star Trek' universe will be a part of Tarantino's flick; a timeline which first started in 2009 with J. J. Abrams' movie.

Zachary Quinto takes on the iconic role of Spock in the Kelvin Timeline's films, and it looks like he could be set to return and work under Tarantino. That's something he's excited about, as he recently revealed in a new interview. 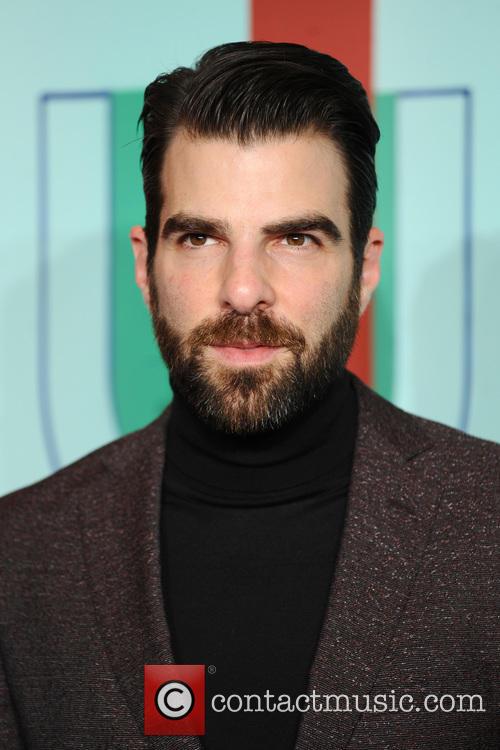 Continue reading: Idris Elba Breakdances And Confirms He Will Appear In 'Star Trek Beyond'

Adam Nimoy, the son of Leonard Nimoy, will direct and produce the documentary 'For the Love of Spock'.

Leonard Nimoy's son will direct and produce a documentary on Spock, the Star Trek character his father played in the original series of the cult sci-fi drama. Adam Nimoy, a television director, announced the news on Friday (27th March).The documentary, entitled For the Love of Spock, will be released to coincide with the 50th anniversary of Star Trek next year. The first episode of Star Trek aired on 8th September 1966. A documentary about Leonard Nimoy and Spock will be directed and produced by his son, Adam Nimoy.

Read More: Star Trek Icon Leonard Nimoy Passes Away At The Age Of 83. 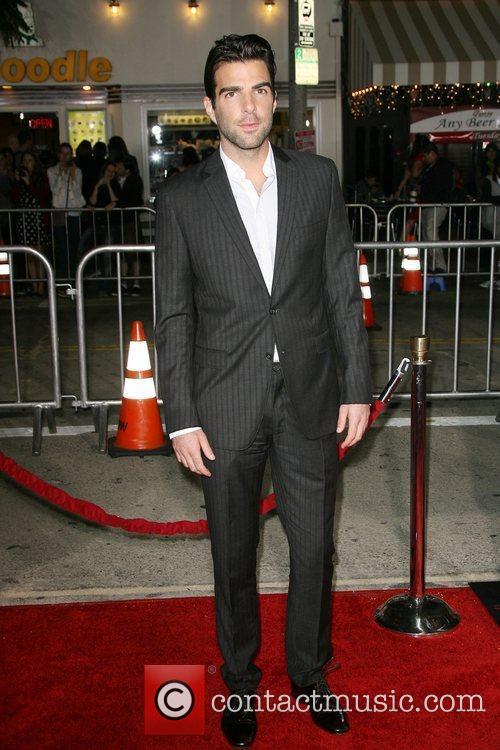 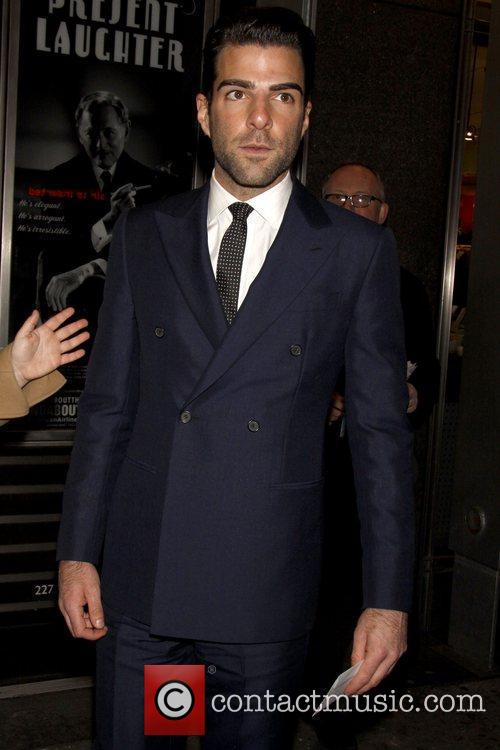 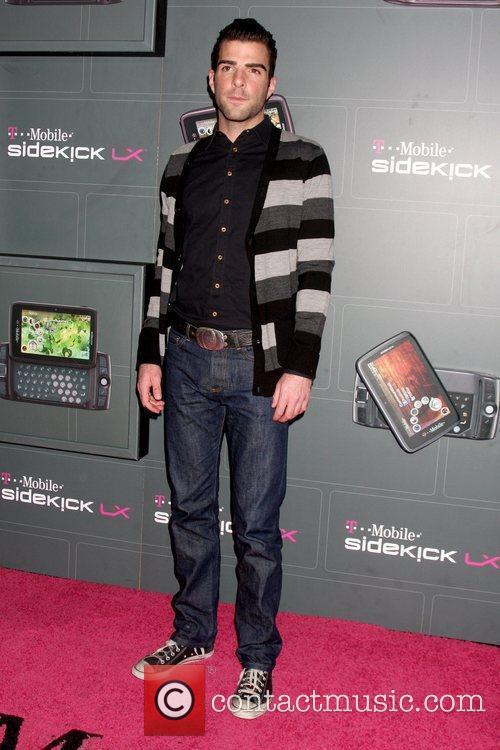 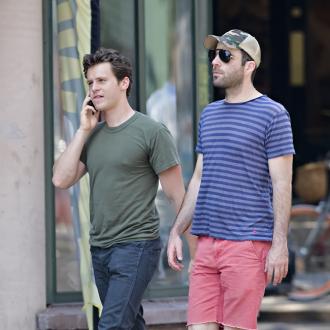 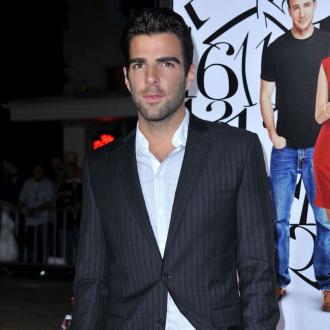