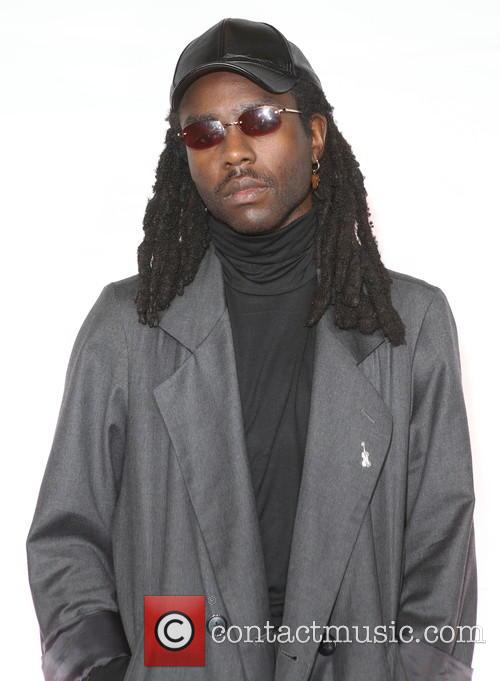 Lollapalooza has been cast in a very negative light this weekend with the claims of Blood Orange's the Blood Orange musician.

Lollapalooza saw a minor scandal this year, when Blood Orange singer-producer Devonte "Dev" Hynes came out with the claim that he had been assaulted by security guards at the festival on Friday evening. On Saturday, Hynes took to Twitter to post the following about an alleged assault on himself and girlfriend Samantha Urbani. Dev Hynes claims he was assaulted and plans to press charges.

The tweets don’t go into detail and Hynes did not note the exact location of the assault within the festival, however he did say that “everyone saw it” and that he planned to press charges. Hynes and several others also claimed that Lollapalooza was deleting comments relating to the incident.

When the Test Icicles first emerged on to the scene with their disorganised take on punk, few could have imagined that, in a few short years, the guitar player would be making such dreamy chillwave pop music as what appears on 'Cupid Deluxe'. The second release from Devont' Hines' Blood Orange project, it is his most determined and stimulating yet. All of the brainwaves that have floated around Dev's head since his formative years come to the fore here, displaying his astuteness as a producer, his creativity as a composer and songwriter and the considerable talents he has developed, as well as those of his many collaborators.

While Dev began to make his craft as a songwriter more efficient by trading his folksy Lightspeed Champion persona in for the new wave sensibilities of Blood Orange on 2011's 'Coastal Grooves', flirtations with pop have always existed. It was his work as a producer for Solange Knowles and Sky Ferreira where his morose take on love blossomed into the blood-red rose he now proudly wears on his lapel. Standing by these wonderfully realised sensibilities, on 'Cupid Deluxe' Dev has created a pop album that retains genuine emotion and a subtlety that has eluded a great number of would-be Sade revivalists over the years.

More than just a solo album for Dev to demonstrate his own aptitude, 'Cupid Deluxe' is by Blood Orange and friends. With friends like these the album needed to miss the mark dramatically, but thankfully it did not. It is as though Dev is the sergeant general commanding his troops who dedicatedly follow his orders to dexterously create starry-eyed new wave pop created in idolisation of New York City. There are nods to his previous records, all of which work really well on the album. 'Time Will Tell' is the most familiar to 'Coastal Grooves', and is one of the many songs where Friends' front-woman and Dev's current girlfriend Samantha Urbani appears. She acts as though she is the album's unofficial Solange, her soulful vocals itinerating with Dev's groundwork to give the album its soulful edge. In particular, 'On The Line' muses over parts of 'Some Things Seem To Never F***ing Work', and 'Uncle ACE' carries hints of Solange to it as well. The seaming guitars in the mid-section are much more reminiscent of The Talking Heads' 'I Zimbra' than anything Dev has attempted before but, as reminiscent as parts of the album are, it remains a statement of intent throughout.

American soul artist Blood Orange has released the intense video for 'I'm Sorry We Lied' taken from his album 'Coastal Grooves' which was released last year.

From Test Icicles to Lightspeed Champion, there's no denying Devont' Hynes' talent when it comes to making music. He could shred with Test Icicles and he could melt hearts under his Lightspeed Champion moniker, and with the noise he makes under Blood Orange, he somehow manages to mix the two together to make something very interesting indeed.

Blood Orange's new single, Forget It, will be released on March 12th through Domino Records. It is taken from his acclaimed album Coastal Grooves, which was released in August 2011. Blood Orange will be playing at London's Field Day Festival on 2nd June 2012, as well as supporting Florence & the Machine on her US and Australian tours throughout April and May.

Dev Hynes is what music critics used to describe as prolific. Not content to rest on his laurels after last years triumphant Lightspeed Champion album (Life Is Sweet! Nice To Meet You), he returns in August with a new moniker and a new sound. The former Test Icicles man's also reinvented himself yet again, as the Blood Orange material seems to be partially informed by his recent behind the scenes work with artists like Florence Welch and Diana Vickers. The folk influenced guitars of Lightspeed Champion are replaced here with pop inspired grooves and a liberal smattering of 80's nostalgia thrown in for good measure.